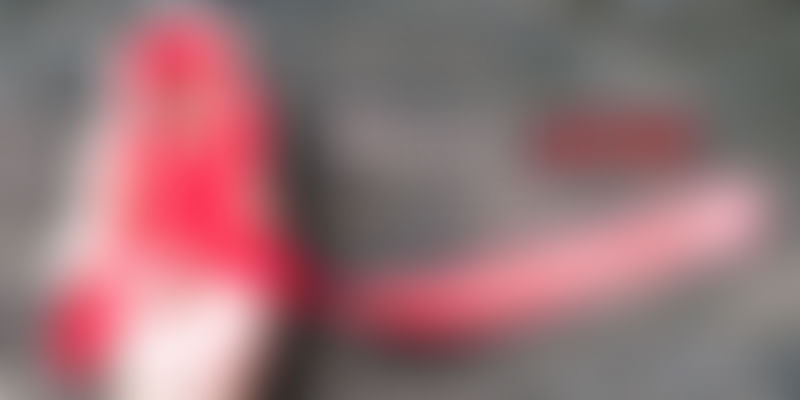 According to the Global Burden of Disease (GBD) Study, 1.96 lakh new HIV infections were reported in India last year. In the same year, 1.31 lakh people in the country died due to AIDS, says the same study.

However, various reports suggest that annual deaths from HIV have largely reduced. The report by UNAIDS, the United Nations Programme on HIV/AIDS India recorded a 38 percent decline in AIDS-related deaths between 2005 and 2013. During this period, there was a major scaling up of access to HIV treatment.

Now, besides government programmes, the emerging healthcare startup ecosystem is helping the country fight this menace.

Alternacare, an online consultation platform that offers services by expert homoeopathy and allopathy doctors, is one of the healthcare startups which offer online or on-call consultations to AIDS-related queries.

“We receive around 30–50 calls a day enquiring about the symptoms of AIDS and other related queries. Our doctors clear their doubts and ask them to go through particular tests if they find the symptoms in patients,”

He adds that HIV patients who have already been diagnosed also come on the platform and seek medication from doctors.

On the relevance of healthcare startups for AIDS patients, Abhishek says, “Sadly, in spite of the education and awareness around AIDS, a lot of stigma is attached to the disease. However, in this perspective, the online healthcare ecosystem encourages people to come out and talk to doctors as it maintains the anonymity of the patients. They feel comfortable on the call and comfortably discuss the problems with the doctors. This has helped more people to talk about the issue.”

Neeraj Joshi, CEO and Co-founder, ThingsMeet Solutions, a consumer-centric health service aggregator, observes that there are a lot of such searches on AIDS-related issues on his platform.

He adds that on World AIDS Day, he is promoting education and awareness on social media platforms. He plans to reach out to as many people as possible who can benefit from the doctors available on his platform.