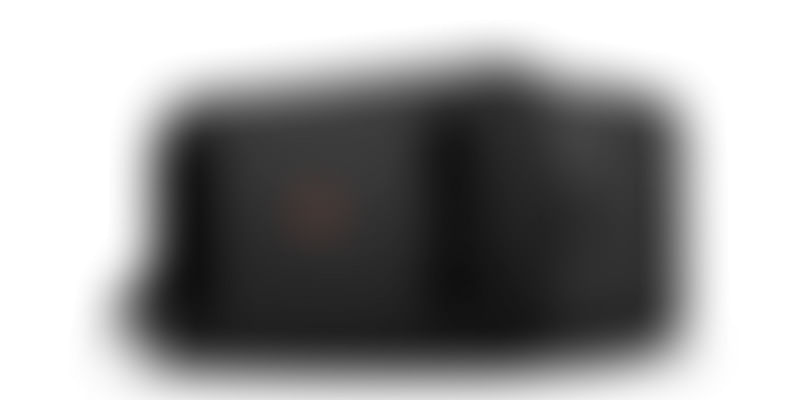 Xiaomi enters the VR race with its usual cutting edge yet affordable spin on things, as it launched the Mi VR Play headset, priced at Rs 999. Available in China, the tech giant's home ground, since August 2016, the headset was launched in India on December 11 through a live stream on social media channels like Facebook, YouTube, and their Xiaomi Mi Live App.

Set to go on sale from December 21, for starters, the headset has some unique elements infused into it when it comes to the look and design. Fit with a two-way zipper, the headset will weigh 208.7 grams and measure 201 x 107 x 91mm, owing to their decision of using lightweight Lycra. For now, one can choose between designs like denim, leopard print, and Van Gogh. Other specs include anti-reflective lenses for better clarity and lucidity through aspherical lenses and a metal button for interaction.

Only compatible with smartphones ranging from 4.7-inch to 5.7-inches, the headset will be leaving quite a few smartphones in the lurch, including Xiaomi's own Mi Max that comes with a 6.4-inch screen. The Mi VR companion app which has 3D movies, 3D or 2D gaming applications, can have its content loaded on to their new headset, for an immersive experience.

This Firstpost article recommends some apps that one can download, to take the new headset for a spin - like the Google Cardboard app, which can be clubbed with the Cardboard Camera app to experience new VR content, given that Google Daydream is yet to launch a variant for budget smartphones. The YouTube VR app for 360-degree video content, the VR Theatre game, and a host of other third-party apps are compatible with this new gadget.