Are you making these excuses to avoid trying new things? 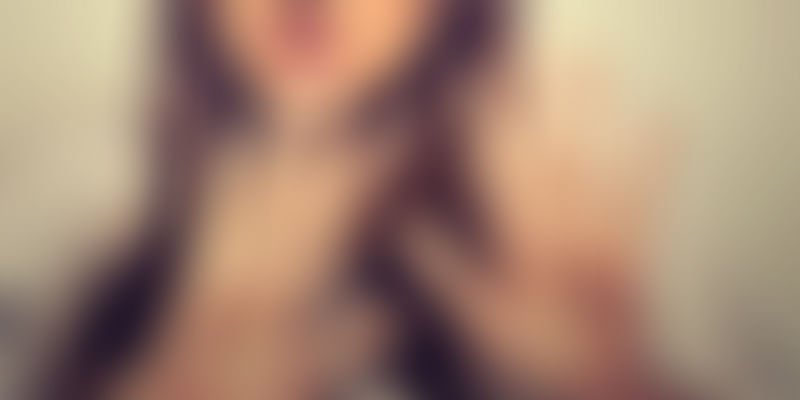 Trying something new is scary, there’s no denying that fact. Of all the reasons that stop us from trying, fear stands tall. ‘What if I make a fool of myself?’ and ‘What if I fail?’ are questions that have tormented us all. They either freeze us in our tracks or send us running in the opposite direction. In times like these, Carrie Fisher’s wise words bring some comfort and clarity – “Stay afraid, but do it anyway. What’s important is the action. You don’t have to wait to be confident. Just do it and eventually the confidence will follow.”

According to social psychologists, excuses are “chronic evasions of responsibility borne of irrational fear.” This explains excuses made out of fear, but there are many other reasons why we stop ourselves from trying something new. These arise from laziness, misconceptions, and deceptions from our own hands. Here are five of those excuses that are probably holding you back.

I won’t be good at it

This is always our first thought, isn’t it? But don’t you think it’s unfair to expect yourself to excel at something you’ve never tried before? The only way to get good at something is to keep at it. Know that there’s no way to be ready for a new task – and that’s completely ok. Everything has a learning curve so if you’re not good at it, there’s no doubt that you’ll get good at it. Just remember the two P’s- patience and perseverance.

I just don’t have the time

This has got to be the most exploited excuse in the history of earthly excuses. It’s one that cannot be questioned because no one wants to disturb a busy person. But in reality we convince others, and mostly ourselves, that we’re busy. Too busy. When you say you don’t have’ time, you’re really saying you’re not ‘making’ time. We all make time for Netflix, right? So, it’s time to throw this excuse out the window, get off the couch of regular routines, and jump into a new experience.

How important can it really be?

Sometimes we become too content. We tell ourselves that we’re doing great, and that whatever we’re involved in at the moment is interesting, important, relevant, productive… the adjectives are plenty. What would possibly be the need to try something new? Let me tell you. Trying new things is a great way to learn about yourself regardless of how it turns out – wonderful or disastrous. You will learn of your capabilities, your limits and, more importantly, something new! And because it’s an experience, it is of utmost importance.

It’s not my thing

Another hurdle stopping us from trying new things is believing that we don’t fit the mould. How often have you come to the conclusion that you don’t have the skills for it, therefore delegating the task to someone you think would do a better job? I don’t know if you realise this, but thousands of opportunities have gone by because of this excuse. It’s completely justifiable to say you don’t fit the mould after having tried something new but doing so before, is the surest way of sabotaging yourself. You can make it your ‘thing’ by simply trying.

I didn’t want to run for a bus once, so I decided to catch the next one. As it turned out, every other bus that came after was three times as crowded as the one I willingly forewent. ‘Next one,’ ‘next time,’ are all ways of assuring ourselves that we’re not really losing out on anything. But there’s always a good chance that we’re relinquishing an incredible opportunity. Every other excuse culminates at this because it’s a great balm for the guilt of not trying. All you’ll ever have is now, so don’t hesitate!