Instead of thinking outside the box, get rid of the box 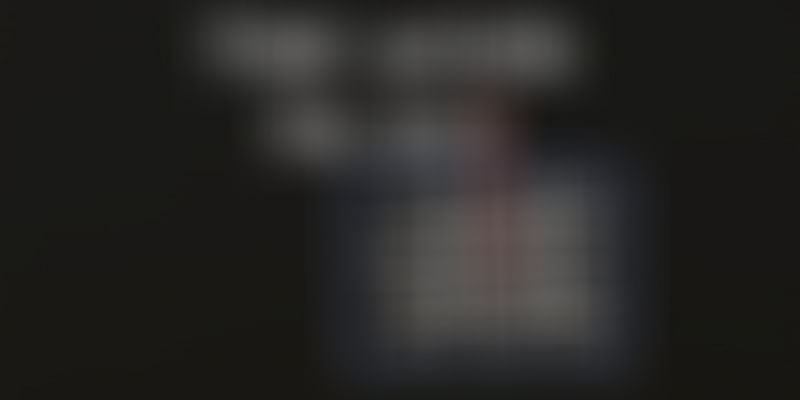 “People who refer to out-of-the-box see the box ... People who don't know the box even exists are the innovative thinkers.” – Lisa Goldenberg

In the world of business, ‘think out of the box’ is one phrase that’s been overused and abused and should now unhesitatingly be put to rest for good. When it first made way into the business lingo around the 1970s to ‘80s, it quickly became the preferred catchphrase of every management consultant and marketing guru. The intricate layers of business creativity could be broken down by simply defining it as thinking out of the box. Turn the clock half a century ahead and experts are now questioning the credibility of this cliché. What is this box that you need to think out of? Where is it placed? Why does the box even exist in the first place?

In the altered business landscape that we live in today, anyone who wants to succeed knows that the most elementary traits they need to possess are critical thinking and creative problem solving, which traditionally is the basic gist of thinking out of the box. This means that if you’re trying to bag a job or receive a pat on the back from your boss solely on the basis of your ability to think out of the box, then what you’re essentially doing is only showing that your ideas are too limited and too orthodox to sustain in the modern world. By saying that you think out of the box, you’re just being vague about what you can actually achieve and keeping yourself away from the infinite opportunities that you’d only be able to explore if had avoided the box altogether. The innovative and disruptive ideas that can actually produce tangible results will come once you decide to shrug off the outdated concepts and broaden your perspective. Living out of the box is what you need to start doing.

“Thinking outside of the box is unnecessary when there are no boxes in your imagination.” – Matshona Dhliwayo, author

When you say that you think out the box, you’re unquestionably confirming the presence of an enclosure. Whatever you can do in a ‘box’ or closed environment limits your ideas to certain dimensions, and this doesn’t constitute ‘thinking’ at all. Thinking implies that one at least tries to take all relevant factors into consideration, and as there's usually no way to tell which factors are and which are not relevant. This self-imposed imaginary space constricts your thought process by first leading you to make assumptions about what’s contained inside the box only to reject them so that you can take opposing actions against these assumptions.

So what if you decide to overthrow the whole notion of the existence of a bordered area? What if you imagined a vast immeasurable cosmos from which you could derive unconventional inspiration for the next breakthrough business idea? What if you decide not to enter the box? You are then neither required to ponder about what the box contains nor come up with solutions that are only limited to opposing what’s inside the box. By not stepping inside the box, you’re allowing yourself a world of possibilities without any sort of obstacles. This in turn allows you to design new strategies and approaches which could turn out to be truly revolutionary.

A business that finds it difficult to let go off traditional methods is a business that cannot innovate, at least not after a certain point of time. On the other hand, successful leadership comes with unshackling of stagnant practices. It’s time to do away with the box. If you haven’t stepped in yet, great! If you have, then jump out, breathe the fresh air and discover what you’ve been missing.