Is increase in enrolment ratio a real picture of education? 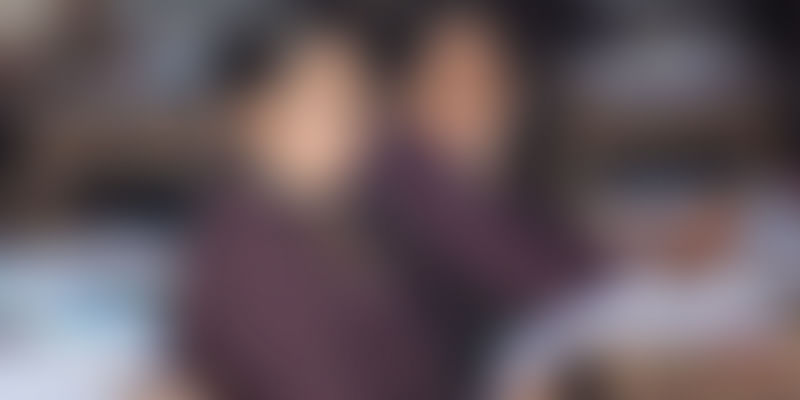 Currently, there are 315 million students studying in different schools in different Indian states. However, only 29 percent of these students are privately educated. This brings a great responsibility on the government to provide quality education so that students are able to make a future for themselves and also help the country to grow. There is no doubt that the government has been working diligently in providing several facilities to promote students in taking up education. The government has achieved a literacy rate of 73 percent in the country. In India, there are in total 14,25,564 schools, 712 universities, 36,671 colleges, and 11,445 stand-alone institutions. Also, another feat has been achieved after classes I-X enrolment ratio reached 89.4 percent in 2013-14.

Schools are in access of students, but what about education?

The question that arises here is whether the enrolment ratio is enough to say that our students are getting education. Can we say that if there are a large number of schools then the literacy rate will increase in next two years? Or can we guarantee that facilities being given by the government to students can make them determined towards studies? There are several such concerns which mark a question on the adequacy of the efforts that have been taken by the government of India. There is no doubt that the government is making its best efforts to bring education to each and every child, but we need to check whether the increased access to education is also resulting in increased opportunities for the students.

Do students go to schools for studies or for perks?

The government is probably leaving no stone unturned in achieving the target of 100 percent enrolment ratio. Some of the State governments such as that of Haryana, Bihar, and Meghalaya are also providing a stipend to the students for coming to schools. Apart from these, there are provisions for giving freebies such as uniform, bags, and books to the students. There are certain rules also to not fail any student till eighth grade so that they are not disappointed or are afraid of getting results. Although these steps were taken from a positive point of view, many have taken an undue advantage of these provisions. Students go to the schools only to mark their enrolment and take stipend. Some go for free food provided by the government. If that was not true, then we would have been seeing lesser children selling cheap products on traffic lights.

So, analysing all the efforts that are being undertaken by the government, there is the need to answer the question why engineering colleges are overcrowded and why a majority of colleges in other streams keep waiting for filling up their assigned seats. At this point, we need to understand that we can’t make children interested in studies by giving them free meals and stipend, but we need to make them aware about that how education can change their lives. It is highly needed that all the students are guided on how they can select different career options and make a living out of them.

Students need to be made aware of the opportunities after schooling

Another important point the need to be discussed is the actual need of students studying in government schools and rural areas. Many of these students take up their traditional family occupations and don’t explore the opportunities that they can have. This is not due to the fact that they are supported by the government schools with almost no fees, but due to lack of awareness about the options and services they can avail after finishing schooling. Many students don’t pursue graduation considering it very costly even though the government has made provisions for students from poor background. This makes it necessary that students are guided regarding the loan facilities, scholarships, and study aids that are available. A wave of awareness needs to be created.

A great initiative can be undertaken by the government by pledging professional career counselling to each and every student studying in government schools. This should be started from seventh and eighth grade when students are able to identify their talents and understand the scope of their chosen careers. Guiding students at this age will also increase their interest level in studies and will make them more attentive to the schooling. This will create a goal and an aim for the students, which will encourage them to come to school not only for perks but also for education. All the efforts being put by the government can bring significant results in many students’ lives if they provide career counselling to students at different levels of their schooling.