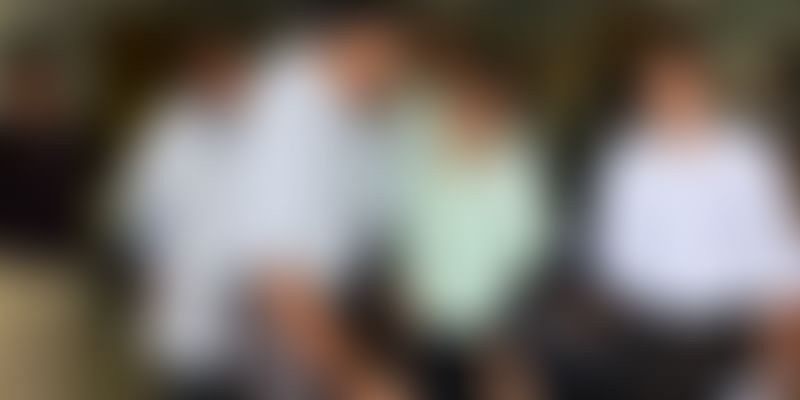 Aamir Khan's 'Dangal' turned out to be a blockbuster at the box office, and the movie has gone on to bring about a lot of positive change in India, with families realising that they should allow their girl children to pursue whatever they like. P Narahari, collector of Indore district, arranged a special screening of the film for a group of 250 girls from underprivileged backgrounds in the locality. The official wanted to inspire young girls from across the country that they could pursue anything they wanted to, with proper support, and this led to the idea of screening Dangal for these girls.

Narahari is very much inclined towards helping the underprivileged, especially as he himself is from a humble background. Speaking to The Better India, Narahari says, "This isn’t the first time I have done such an initiative. I was working as the Collector at Gwalior before this, and even there, I worked hard for the upliftment of girls." He often used to narrate the story of the Phogat sisters to people because he found it a personal inspiration. He said, "I am a motivational speaker, and I used to tell the story of the Phogat sisters quite often while talking to the disenfranchised. Hence, when I heard that a movie was being made on them, I knew I had to screen it for the girls who would benefit most from it."

He then spoke about arranging a movie hall that was big enough for all the girls to be accommodated. According to Times of India, these girls were from various government-run orphanages and NGOs like Jeevan Jyoti and Shraddhanand Ashram. Narahari said, "The owner of the movie hall immediately booked it for us. For many girls, this was the first time they were even seeing a movie in a theatre or entering a mall. They were very excited. We also organised snacks for them. We want these girls to aspire to greatness, and movies like this can help."

He also said, "We are five brothers and one sister in our family. My father so badly wanted to have a daughter! He was a tailor in the village, but he knew that there should be no discrimination between the male and female gender. In fact, my sister is more educated than any of us brothers." Proud of his father, who always pushed his children to work towards women empowerment, he recommends that the officials in public service take up the responsibility and strive to lead by example. "We need to set examples for the public and show them that we care about the society. If I feel like there is something I could do in order to ensure the dignity and betterment of people, I will do it."