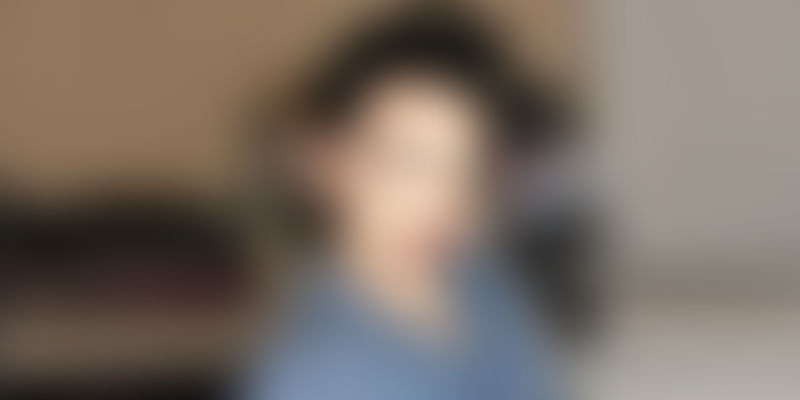 Just a decade ago, modelling was a field that fared poorly in terms of diversity and inclusion. 'Tall, white and skinny' was the description that would fit most models. But, now, with black and Asian supermodels, along with the popularity of several plus-size and transgender models, modelling has become a much more inclusive space. Now pushing the frontiers further, a gay YouTube star has become the first male model for international cosmetic giant Maybelline.

Beauty vlogger and makeup artist Manny Gutierrez is a popular YouTuber with a huge following on his channel, Manny MUA. He was featured in Maybelline’s latest ad campaign ‘That Boss Life’ for the product Big Shot mascara line. Manny stars in the promotional video along with fellow makeup artist Shayla Mitchell.

He has also spoken about dealing with homophobia. “I’ve gone through all of it, I’ve literally heard every single name in the book be told to me,” he recalled. “So, don’t be discouraged by anyone, as long as you’re confident in yourself and just keep doing what you’re doing.”

Supermodel Naomi Campbell was one of the earliest non-Caucasians to make it big and change the landscape of the modelling scene. Tyson Beckford, who is black, is one of the most well-known male supermodels today. Japanese model Tao Okamoto has been the face of Ralph Lauren, and Liu Wen, who is of Chinese origin, has walked the ramp for iconic brands Victoria’s Secret and Estee Lauder. Plus-size models like Ashley Graham have helped overturn the modelling world’s penchant for ultra-skinny and unhealthy body types.

But one model who made a big difference to the LGBTQ community was Andreja Pejić. The Australian model is a transgender and transitioned into womanhood in 2013. Pejić made waves as the first completely androgynous supermodel and would model in both male and female clothes. Today she is the most recognisable transgender model in the world.

After the recent demise of gay icon George Michael, several gay men had paid tribute to the singer recalling how he was a huge inspiration when they were growing up and helped make their coming out easier. So, the significance of minority and gay role models cannot be emphasised enough.