Focus, health, and balance – Max Levchin knows how to maintain it all 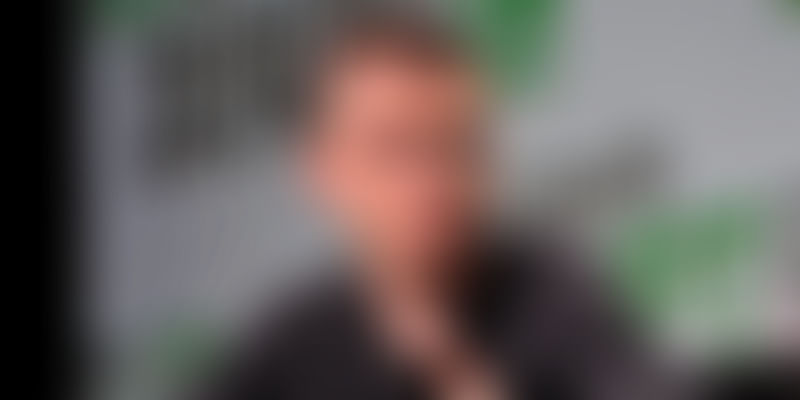 Max Levchin is an entrepreneur and investor who became the Co-founder and CEO of PayPal at the age of 23. He has founded several companies over the years. Besides being a serial entrepreneur, he is also known to be a fitness fanatic.

Being an entrepreneur and investor is no easy task. With meetings, employees, and maintaining revenue and growth to take care of, to say life can become stressful would be an understatement. Max Levchin is a businessman who brings focus to both his business and his lifestyle. He is obsessed with cycling and wakes up early to go out for a ride.

Here are a few tips from Max Levchin which helped him achieve success, both in business and life.

Max Levchin sets small goals throughout his day. They might even be as simple as clearing the messages in his inbox in the next hour. Even though there might be numerous bigger tasks to complete, there is a feel-good-factor in clearing out the clutter.

Levchin starts his day at 5.30 a.m. After planning out his day, he goes for a ride, which not only energises him but also helps him stay productive throughout the day.

He is generally in office by eight. He makes it a norm to follow this rule as that is when the morning buzz is highest. He wants to ensure that he is available to his employees when they need him at office.

Levchin’s biggest advice is to stay focussed at all times. If you are worried about a competitor, fundraising, or anything for that matter, the biggest trick is to remain focussed. There is really no use in fretting over things. Planning and concentrating on the plan at hand is the path to progress.

At the end of the day, he tracks his productivity by checking the length of his meetings and evaluating the number of topics covered. He also keeps track of the number of e-mails he answered during the day.

Levchin uses a two-step process. First, he notes ideas that are trending in society, and then, he engages in debates with his colleagues. In the process, a lot of bad ideas can be bounced off and new and innovate techniques can be discussed.

Staying away from the world

He dedicates a couple of hours daily to stay away from everyone, during which time he does not check emails or use apps or his phone. This increases his productivity and helps him get things done.

By following these mantras, Max Levchin ensures that he makes time for his company, family, employees, and also his passions and hobbies.

So which one would you start off with today?