Through her actions, Deepika teaches us to live, laugh and love 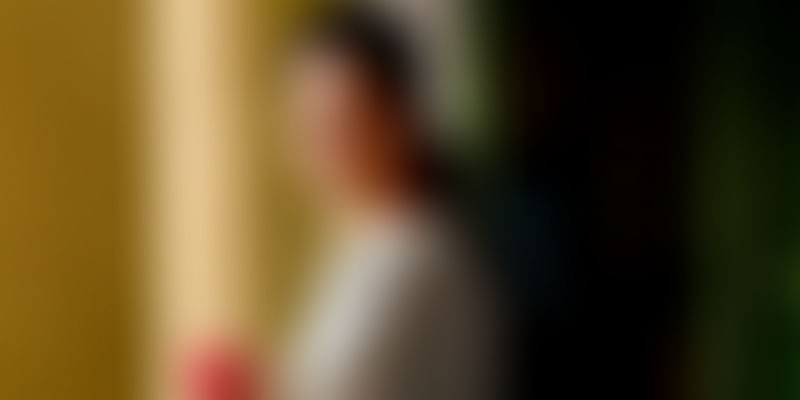 Standing tall (literally and otherwise) with a smile, eyes, and features that can kill, Deepika Padukone is considered a diva for all the right reasons. Besides her flourishing career on the big screen, she has always voiced her support for various causes. She has started the Live Laugh Love Foundation, an organisation to promote mental healthcare. She has been associated with the Greenathon Campaign initiative by NDTV. As a volunteer in the campaign, she adopted a village called Ambegaon, situated in Maharashtra, with an aim to provide it with proper electricity supply. She is also associated with the welfare organisation Olympic Gold Quest, led by her father, Prakash Padukone.

Be it modelling, acting, sports or philanthropy, this bold and beautiful actress has always made her mark in every field. She is a national level badminton player and a state level baseball player. She is also learned in the martial art form of jujutsu, and did all her stunts in the movie Chandni Chowk To China.

She is known to be a name synonymous with success. She has delivered critically acclaimed performances in Piku, as the daughter of Amitabh Bachchan’s character, and in Bajirao Mastani, in which she plays the role of Mastani, the heartthrob of Bajirao. She is also the brand ambassador for many products like Tissot, Vogue, Maybelline, and Pepsi, to name a few.

It is no surprise that Deepika has earned a place in most of the popular magazines. She was ranked at number 22 on the ‘Forbes’s Celebrity 100’ list in 2012. In 2008, she was ranked first in the ‘Hot 100’ list published by Indian Maxim. She also topped the ‘Most Desirable Woman’ list by The Times of India. In 2013, the People’s magazine named her as ‘India’s Most Beautiful Woman’.

We have so much to learn from Deepika Padukone. With her words coming straight from her heart, here are few quotes she has to share with every girl.

Deepika Padukone has shown what a 21st century woman can achieve in a short span of time. Here’s wishing her a very happy 31st birthday!