The tech sector is disappearing 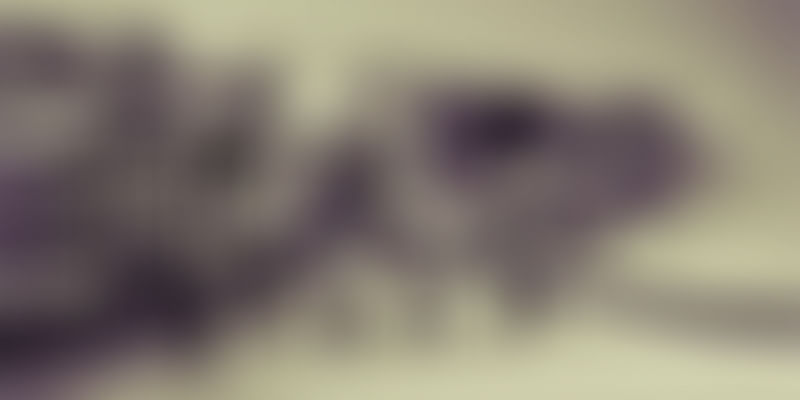 Go to a business school and ask them to rank order their favourite sectors. Chances are that the number one choice is a job in the tech sector. Their lists of top employers will mention the same old employers that get featured year after year. But all that is about to change. The tech sector is moving from being a vertical to a horizontal.

Gartner predicts that three years from now, 100 million consumers will be shopping using augmented reality (AR). AR and its possibilities were showcased by Pokemon Go. Almost half a billion people have downloaded the game and experienced the magic of AR. The same technology will help consumers in getting used to an immersive shopping experience. From exploring features to getting additional information and finally nudging the consumer to make the buying decision, AR will be expected to do it all.

The three-screen revolution is known to us all. First came television. The desktop was the second screen we got hooked on to. Then it was the screen of the mobile that became the symbol of the change. Browsing will not need to be done with any screens. In three years, expect 30 percent of the screens to be replaced by voice search. Already, 10 million homes will have screen-less devices by 2017. Amazon has sold five million units of Echo, the device that works on the voice-controlled assistant, Alexa. Alexa’s ability to understand natural language makes Apple’s Siri look like a high school student’s project. In the digital race, there is always someone who is ready to upset the pecking order. Yesterday’s innovator can turn into a laggard in the blink of an eye.

You better brush up your vocabulary. The C-Suite is already reeling under a set of new terms like cognitive computing, neural networks, deep learning, relationship intelligence, augmented intelligence, voice/image recognition, data science, Bayesian optimisation, etc., to name a few. In the consumer tech show this year, the stars were the robots that made coffee, folded clothes, and even looked like Einstein. Hanson Robotics impressed everyone with their robot that was an Einstein lookalike and cost under $300. Bubblelab showed off a robotic barista that made coffee, leaving the human baristas to engage the consumers with their conversational skills.

What would you call a boss who is actually a robot? A robotoss? Before you smile and dismiss it as a figment of my imagination, remember that since 2015, JP Morgan Chase has been using an algorithm that predicts which trader will turn rogue based on continuous monitoring of data points. The algorithm scans e-mails, tracks those who are missing compliance training, and several more data points to predict possibilities of fraud. The algorithm may be invisible, but its impact is not.

Technology is becoming like electricity — it is invisible. Its presence does not draw attention any more, but it periodically strikes like lightning, leaving behind a trail of devastation. Unable to keep pace with fast fashion and the consumers’ preference to shop online, The Limited shut down 250 stores in 2017. 460 outlets of Sports Authority went out of business in 2016. PacSun, Aeropostale, and American Apparel filed for bankruptcy in 2016. Macy’s has just slashed 10,000 jobs and shut 68 stores.

We will do well to remember that there is no separate sector called technology. All businesses are tech businesses. All jobs, by default, will be tech jobs.