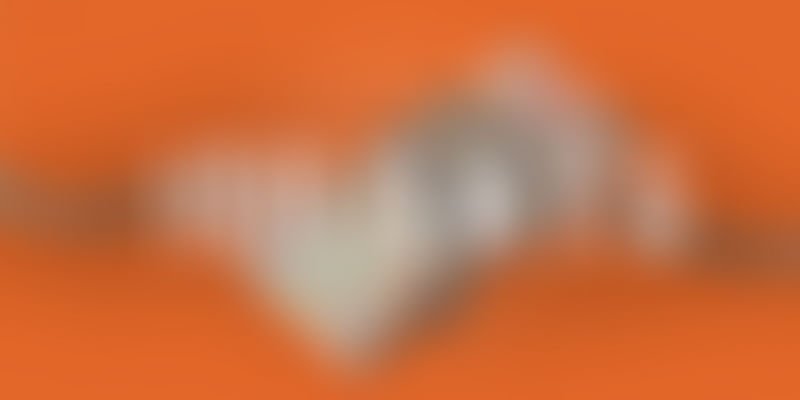 A 100 days have passed since Prime Minister Narendra Modi's surprise announcement which declared all Rs 500 and Rs 1000 notes as invalid currency. The aim of the demonetisation exercise was to “break the grip of corruption and black money” and stop the use of counterfeit currency in funding terrorist organisations. Secondarily, the exercise was also to further India's transformation into a digital economy.

Announced by Modi in an unscheduled live televised address on the night of November 8, the demonetisation will go down in history as one of the most unprecedented moves by any Indian Government. The lack of a forewarning, the Government reasoned, gave the hoarders of ‘black money’ no time to convert their illegally-acquired currency into legal tender. And as the nation saw itself divided into camps that either lauded the declaration as a bold move in the fight against corruption or lambasted it as an un-planned and economically-harmful missive, whether or not demonetisation served its purpose is still up for debate.

Black money before and after demonetisation

Estimates suggested that the amount of black money in India prior to demonetisation was around Rs 3.5 lakh crores while the amount held in fake currency was around Rs 400 crores. Following Modi’s announcement, the total demonetised amount was Rs 15.44 lakh crores. The Government had expected a majority of the illegally-acquired cash to remain out of the banking system but reports suggest otherwise. The exact figure of the deposited amount would reveal the effectiveness of demonetisation but the RBI is yet to release the statements.

The primary concern for the move's detractors is that black money hoarders have found creative ways to game the system and convert their illegal currency into legal tender, even if it meant incurring a loss. Providing commissions to bank authorities for exchanging old notes for the new ones and depositing cash in Jan Dhan accounts only to withdraw it later are some ways that black money holders are bypassing the system. Furthermore, Rs 164.57 crore of black money in the new currency notes was seized in a little over a month after demonetisation, calling into question the validity of the exercise as a black money deterrent.

The common man suffers most

Since estimates suggested that only around five percent of the population holds black money in cash, it was evident that the inculpable majority would bear the brunt of the demonetisation exercise.

In pictures: the heart-wrenching tale of demonetisation

The widespread shortage of new Rs 500 and Rs 2000 denomination notes, blamed on the government's poor planning and execution of the move, resulted in long queues outside banks as people rushed to exchange their old notes for valid ones. As the country reeled under the cash crunch, unskilled labourers and rural residents bore the brunt of the demonetisation. Their daily income and expenditure relied solely on cash, and that was now in dire shortage. This resulted in people going without pay for months on end which, along with the invalidity of their cash savings, rendered them unable to afford basic necessities like food, shelter, and healthcare. Demonetisation also reportedly claimed 47 deaths within eight days of its announcement; heart attacks and suicides were the most common causes.

While the Government claimed that demonetisation would further the cashless ‘Digital India’ missive, it failed to account for the fact that only a fraction of India's population has access to, and the understanding to use, digital payment systems. Digital wallets and card-based transactions may work in urban areas, but the considerable rural population, which still relies on cash, was left helpless due to infrastructural inadequacies.

Withdrawal limits: then and now

The Government has made only two exceptions for those who failed to meet its December 30 deadline for exchange the old Rs 500 and Rs 1000 notes.

Indians who were abroad during November 9 to December 30, 2016, can deposit their old notes at select RBI branches until March 31 after submitting a declaration form. Meanwhile, non-resident Indians have time until June 30 to do the same. If you don’t fall in either category and still possess old notes, unfortunately nothing can be done now.

Demonetisation had an expected negative impact on the Indian economy, but its adverse effects are expected to disperse in the medium to long term. PM Modi stands firmly by his decision and he recently hit back at opponents saying that, contrary to suggestions, the timing of the move was right and that it was carefully planned.

But economics aside, the societal effect of demonetisation throws up serious, and as yet unanswered, questions on whether the persecution of a handful was worth the suffering of millions.