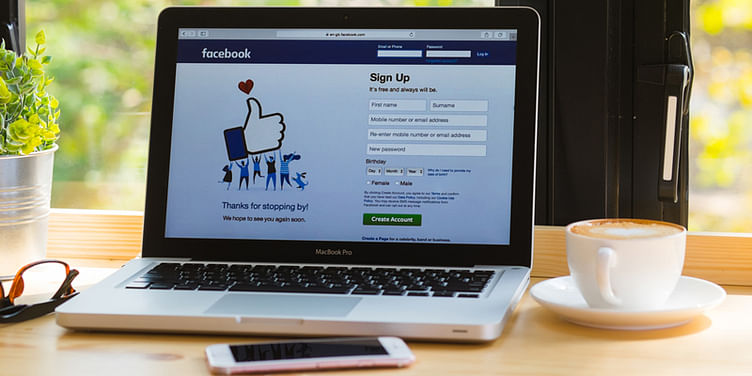 Facebook is the most-used social media site among internet users of all ages. With the site boasting of over a billion daily users, it's no wonder that businesses have taken to advertising on Facebook in droves. While Facebook advertising generated nearly $27 billion in revenue for the company in 2016, it's becoming increasingly difficult to draw users' attention to a particular ad in the clamour that is the average news feed. But that doesn't mean it can't be done. Here are five ways in which you can create Facebook ads that work:

Identifying a specific target audience is crucial to the success of a Facebook ad campaign. Using the ‘audience insights’ feature in Facebook's ads manager, marketers can create custom audiences based on a plethora of demographics which include age, gender, career, geographic locations, and a lot more. Users can also be targeted based on the pages they follow and their general activity on Facebook. Not selecting a specific target audience while creating advertisements results in lower engagement and higher expenditure rates.

Visual content is proven to have the greatest reach and highest engagement among all content types. But unless the visuals are eye-catching, chances are your audience will scroll past them without even a cursory glance. Ads with attractive visual content, regardless of the ad type, are extremely effective, drawing attention, and hence generating engagement, among Facebook users.

Your ad might be visually attractive but unless it has a clear directive that instructs users on what they have to do next, your conversion rates are going to be anything but impressive. Clear calls-to-action in the ad – such as ‘buy now and save 50 percent’, ‘sign up and avail this offer’, or ‘offer ends soon’ – create a sense of urgency among Facebook viewers and tell them exactly what their next step should be. It's also vital for the ad to direct to a specific page when clicked. For example, if you're advertising a discount offer on a particular product but the ad links to your main website page when clicked, the lead you just generated will likely leave your page without making the purchase and you lose a potential customer.

Facebook offers numerous ad types to marketers using its ads platform. The type of ad you employ depends on your intention behind advertising - whether it's increasing brand awareness, driving app installs, acquiring leads, or generating sales. Lead ads, for example, are great for acquiring contact information of potential customers as Facebook accords users the chance to fill out sign up forms without having to leave the site. Similarly, Carousel and Canvas ads are ideal for advertising multiple products at once and seeing which ones are most preferred by your Facebook audience.

Split testing, also known as A/B testing, is crucial for seeing which ad works best for your business. While advertising on Facebook, marketers should create multiple variants of every ad, each with different headlines, descriptions, and images. You can then try out ads by changing one element at a time - post the same ad with different headlines. By seeing which version receives most engagement, you can then narrow down on the headline that most engages your Facebook users. In this way, you can also try different combinations of each element to see which one, as a whole, is the most effective Facebook ad.

There's no way to find out which ad will work for business except for trial and error. Continuous experimenting with target audiences, ad types, ad placements, and more will soon help you come up with an optimised Facebook advertising strategy that delivers the most bang for your buck.