5 must watch movies for entrepreneurs in 2017 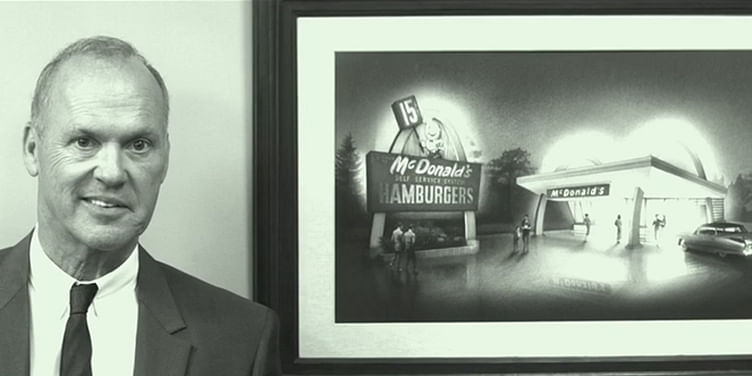 Who said that being an entrepreneur is easy? The life of an entrepreneur is fraught with so many unimaginable roadblocks. But yes, that is the price one has to pay for success. Successful entrepreneurs live by the saying, ‘When the going gets tough, the tough gets going.’

Don’t forget to watch the unique stories of these phenomenal entrepreneurs. Their adventures, experiences, encounters, trials, and thought provoking moments can motivate and inspire you today!

The Greatest Showman is a musical biopic about the celebrated circus- owner and entertainment manager Phinaes Taylor Barnum. Hugh Jackman plays the role of showman PT Barnum, a man with an inclination for tricking an unsuspecting public as he creates the three-ring circus that made him famous.

Barnum mesmerised the people with larger than life hoaxes and popularised everything from freak shows and zoos to alcohol prohibition. He created the Barnum and Bailey Greatest Show on Earth.

The documentary features home videos, family photographs, archival footage, and interviews with family and friends from the life of the 86-year-old legendary billionaire investor and philanthropist, Warren Buffet. Told primarily in Buffett’s own words, the film is about a man who has helped shape the way Americans view capitalism and philanthropy.

The good and bad business decisions he made shown in the documentary can help you on your own journey.

The Founder is a biopic of Ray Kroc. The movie traces the rise of one of America’s most influential businessmen, Ray Kroc, who met Mac and Dick McDonald in the 1950s in California and helped them turn Mc Donald’s into an empire of golden arches.

Micheal Keaton stars in this movie.

This documentary takes a peak into the lives of five aspiring women entrepreneurs who, over the course of two years, pitched and built their companies.

The purpose behind the film was to give exposure to women tech founders and to tell more women that they have numerous opportunities. It also throws light on how they can approach life and their career by being more entrepreneurial and technical.

Nobody Speak: Hulk Hogan, Gawker and The Trials of a Free Press

This film by Brian Knappenberger conveys a message regarding money, the media, and manipulating information. The movie shows the reality about how the game is much bigger than one Silicon Valley power player taking down one online media company. The film will premiere at the Sundance Film Festival from January 19 to January 29.

If you are an entrepreneur or aspiring to be one, you might relate to instances or situations shown in these movies. And if you haven’t yet, then prepare for some ‘aha’ moments in the near future. It sure will come in handy someday.