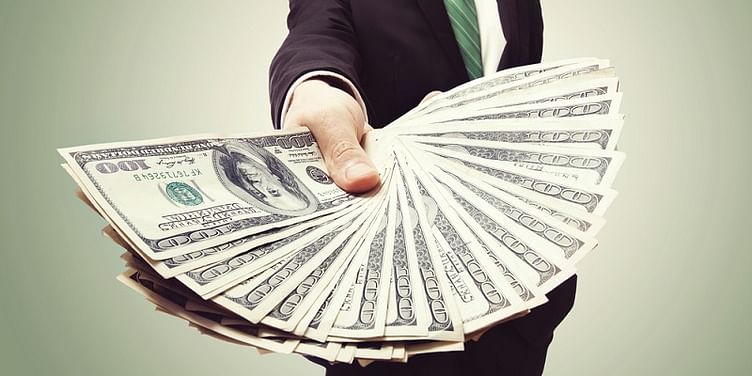 In the second edition of its Global State of Tech Salaries report, Hired.com has presented salary information related to 16 of the world’s biggest tech markets, accounting for company size, years of candidate experience, location, and actual job offers made to real people.

Globally, the trend of US-based companies offering significantly better compensation to it software engineers continues. According to Hired, one of the most likely causes for this is that the United States’ tech market is the most mature. Within America, Silicon Valley still rewards its patrons most handsomely, closely followed by Seattle, New York, and LA.

Hired also notes that companies across the globe are gunning for bringing the best candidates to their markets, and are reportedly paying higher sums to candidates choosing to relocate, especially in European, Canadian, and Asian markets, where non-local candidates can earn up to 57 percent more than locals.

Product managers rake in the highest average salary offers in the US, out of any other tech role, at roughly $138,000, with their demand and packages increasing steadily year on year.

Hired has also listed the skillsets that are in highest demand, based on which candidates receive the most interview requests.

One must also take into account the biases that play out, unconsciously or otherwise, in the hiring cycle. They have collected voluntary demographic data from candidates on their platform, to determine how a candidate’s racial, social, economic, and cultural identity affects the offers he or she receives.

The emphasis on fixing the diversity data in companies seems to be increasing, however, not in a truly all-encompassing manner. Simply considering San Francisco and New York, African-American candidates are 49 percent more likely to get hired than the average white person, but the average Latino candidate, on the other hand, is 26 percent less likely than the same, while the average Asian candidate has even weaker odds, specifically, a 45 percent lesser likelihood.

Latinos and Asian candidates' expectations and deliverances are on par with white candidates.

Ageism has also invaded the hiring process — people aged between 25 and 30 get the most job offers, and once past the age of 45, there is a decline in their average salary as well as the number of offers.

Salaries peak around ages 45–50, but, post that mark, the individuals’ ability to bargain and subsequently draw salaries fitting their experience, falls, indicating that after a certain age, experience is less valued than agility, fitting into the fast-paced corporate grind, and adeptness with new technologies. The most demand generated on their platform is for candidates with two to eight years of experience.

*All the graphs and charts belong to Hired.com