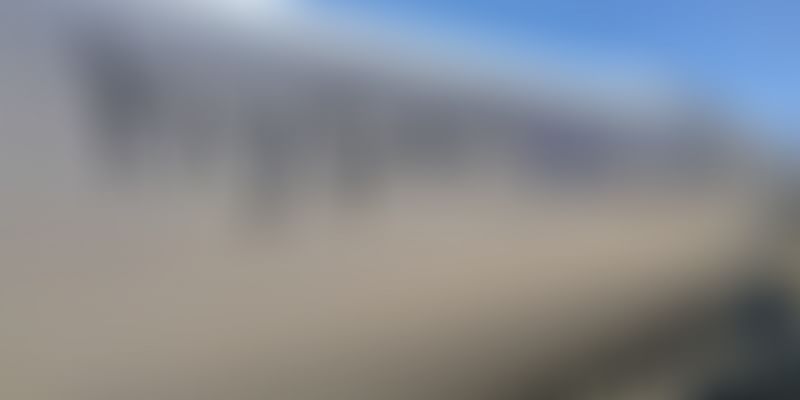 US-based Hyperloop One today made a strong pitch for Indian market to move people and goods much faster way using magnetic levitation technology.

Offering super fast transportation solution, the company claims to reduce travel time between Delhi and Mumbai to just 60 minutes and Mumbai to Chennai to 30 minutes. Railway Minister Suresh Prabhu said in New Delhi participating in an event organised by Hyperloop One that,

So many new technologies are coming to the fore. We are keenly watching it

Hyperloop is working on a technology that would use magnetic levitation in low-pressure tubes to transport people and goods at airplane-like speeds. Currently the company is involved to operationalise its product in Nevada in the US.

Think of travelling to Mumbai-Delhi in just 60 minutes and Mumbai to Chennai in 30 minutes. We will closely watch it how it is happening.

He said Indian Railways has undertaken a massive exercise of modernisation of infrastructure and also increasing speed.

Speed is also our focus. We are trying to increase the average speed of all trains. Recently we have initiated steps to increase speed on the Delhi-Mumbai and Delhi-Howrah route on the existing track, the Railway Minister said.

Referring to India's first bullet train project with Japanese participation, he said the ground work for the Mumbai-Ahmedabad route is expected to start in 2018.

Highlighting the procedures of foreign participation, Prabhu referred to the selection of two global companies - GE and Alstom in manufacturing of electric and diesel locomotives.

We follow most transparent system. Our minds are open. GE and Alstom were selected for manufacturing diesel and electric locomotives in the country through a most transparent bidding system.

NITI Ayog CEO Amitabh Kant said that "rapid urbanisation" is taking place in the country. The nation is passing through a huge vibrancy and dynamism. The urbanisation has ended in the US and it has just begun in India. It has billion mobiles key to India's growth is how to transform the process of urbanisation, Kant said.

Highlighting the need for substantial growth, he said, transportation is a challenge.

We are doing innovative things, dedicated freight corridor (DFC) is coming up for faster movement of goods. It takes 13 to 14 days to transport goods from north to south. But in the upcoming DFC it would take 14 hours. So from 14 days to 14 hours.

The NITI Ayog CEO said for the faster movement of the people and goods, the only way is to do is through technology. He said Hyperloop presents the transformational technology and India would be happy to join the venture.

We will be happy to facilitate and act as a catalyst and to work in partnership with you, Kant added.