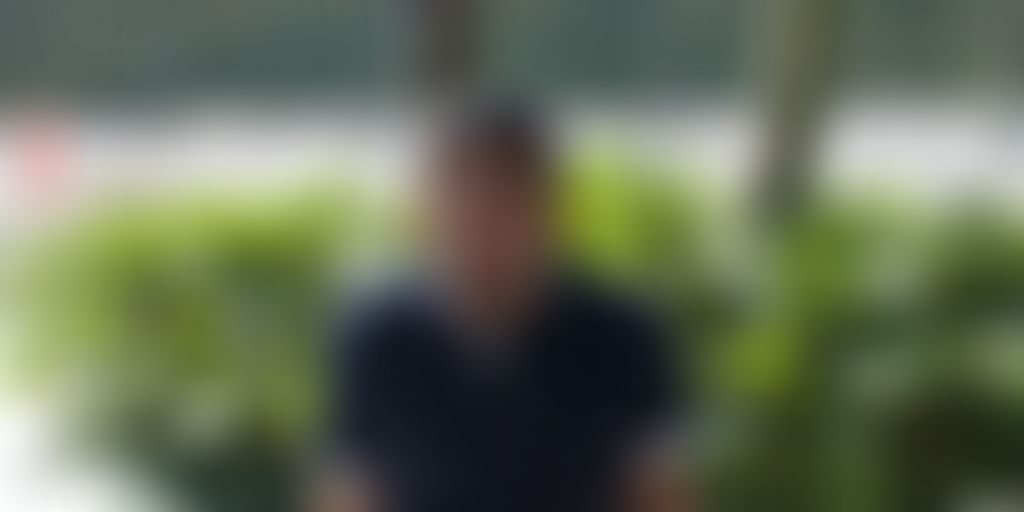 Delhi-based Innov8, which has co-working spaces in Chandigarh and Bengaluru, plans to launch two more centres in Mumbai and Gurgaon in the next three months. Dr Ritesh Malik, Co-founder of Innov8, says,

“We have some of the best names in the startup world backing us. More than the money when we were raising this round, our focus was to get the most supportive and hands-on investors who’ve been there and done that. We value the experience each of our investors get on board to build Innov8 into a world class workspace brand.”

In July last year, Innov8 was one of the three domestic startups to be selected by YC for a three-month programme based out of its Mountain View headquarters.

Commenting on the announcement, Shanti Mohan, Founder and CEO of LetsVenture, says: “An increasing number of entrepreneurs, freelancers, and SMEs in India need flexible office space. Besides offering co-working spaces, Innov8 lets these individuals become part of a thriving, collaborative community. The workshops, events, and interactions with mentors and industry experts are huge enablers in fostering innovation and learning.”

Rajan, Vice President and Managing Director of Google India and investor in the round, adds that India is the third largest country for startups but also has the most expensive real estate. Early-stage startups in India struggle to find high quality and affordable office space. Innov8 solves this problem by providing the space solution and also building a very strong community element in their spaces.

According to NASSCOM, India with over 3,100 startups is the third largest base for entrepreneurship in the world. With over 800 startups being set up annually, the country would have 11,500 startups by 2020, employing over 2,50,000 people.

Experts say that apart from mobile workers and startups, there is a huge population of freelancers, which can be estimated by the number of freelancers listed on different platforms like WorknHireand Freelancers.in, and Upwork. The registered users on such platforms are potential customers of co-working spaces.

Some of the platforms in the co-working space segment are 91springboard, AltF Working, Stirring Minds, The Hive, and Investopad. Besides, Breathing Room and MyCuteOffice are office space aggregators.