The Layman's Lawyer, a startup's attempt to make legal services available to customers in the comfort of their homes 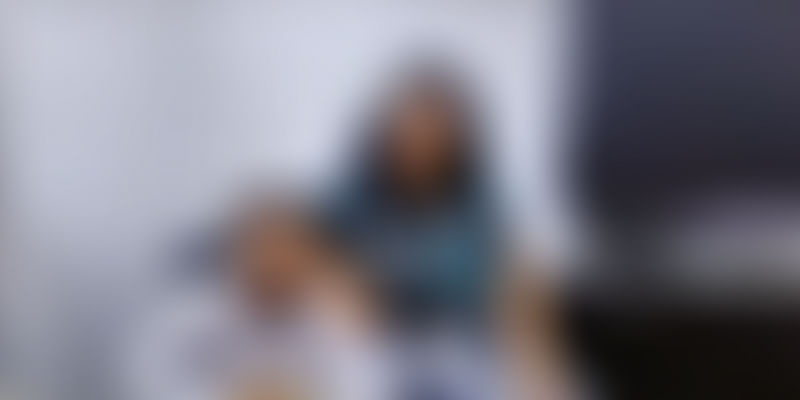 To a layman, the idea of going to a lawyer seems daunting and certainly presents the possible expenditure of a significant amount of time and money. They very often end up spending way more time and money than required. This happens because no one explains the intricacies of their problems to them. Tanushree Nandan and Shankha Shubhra Kundu felt that it didn't have to be this way. They wanted to come up with a way for the interaction between a layman and a lawyer to not be so clichéd and complicated. This impulse led to them starting their own service, The Layman's Lawyer, on 29th February 2016, in an attempt to make legal services available to the customer in the comfort of their home. Tanushree says, "If we can buy our groceries online, then why not legal services?"

Shankha has a rich litigation experience of more than eight years, during which he practised in the high courts and lower courts at Kolkata and its suburbs, Siliguri, Darjeeling, Mumbai and Pune, among others. Tanushree started her career as an in-house legal counsel for real estate giant DLF. Later, she rose to the position of the legal counsel for the entire operations of DLF Limited in East India. Afterwards, she joined Genpact as their Site Legal Counsel in Kolkata. During her six-year stint with Genpact, she worked with international clients of the company all over the world. There, she also gathered invaluable experience in international contracting.

How does The Layman's Lawyer help a layman in handling his/her legal obligations?

The company is targeting a pan-India presence. By the end of 2017, they are expecting to get a revenue of Rs 3 lakh, with a YoY growth of at least 30 percent going forward.

The company is bootstrapping and hopes to grow on the back of their own revenue, rather than by raising funds from investors. They are aiming for a self-sustained growth.