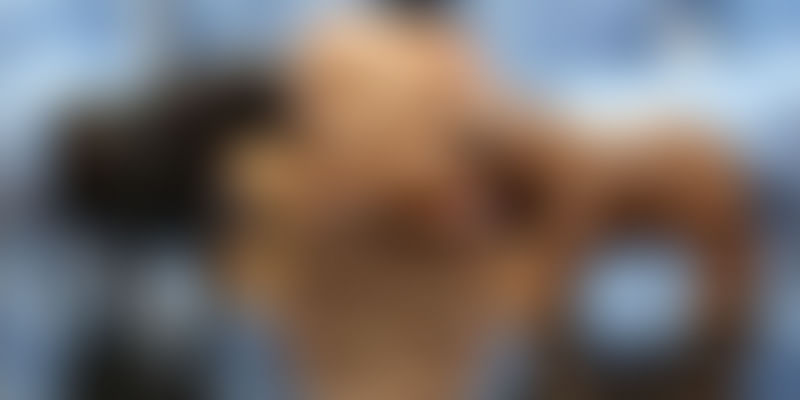 Most of us tend to believe that successful investors are financially savvy, and have a deep understanding of balance sheets, profit & loss, and valuations. There are many people who understand these well, and make for very good accountants and analysts but few graduate to becoming successful investors.

A basic knowledge of financial concepts is a necessary but not sufficient condition to be a successful investor. In my opinion, financial savvy explains less than 20 percent of an investor’s success.

What determines the balance 80 percent?

I knew a friend who had put in about 30 percent of his investible wealth in two high-conviction stocks. Like every savvy investor, he too realised that successful investing is not about avoiding risk, but about managing it. Over the next 12 months, these two stocks did extremely well. They beat the index by a good margin. One fine morning, all of a sudden, an unanticipated event resulted in the markets crashing. The float in these two stocks was low and their sector sentiments were negative. As a result, they spiraled down faster than the index. From being 60-percent positive they were now barely breaking even, and there were indications that they would soon be under water. My friend failed to understand and struggled with the thought that maybe the markets knew something he did not. Nothing he read on the Internet pointed to anything concrete. After agonising for a couple days, he sold his entire stock at just above his purchase price. The market, and these two stocks, continued their downward slide, and he secretly delighted at this because he had offloaded just in time.

Gradually, the sentiment reversed as the markets went up. The two stocks went up even faster. There was a buzz in the market about these stocks being great value picks. After having just escaped in the nick of time, he was wary of making a hasty reentry and was happy watching the developments from the sidelines. Things moved fast from here on, and before he knew it, these two stocks went past their pre-crash levels. At these prices these stocks were testing new highs. At a much lower price-to-earnings ratio compared to peers, these stocks would soon catch the fancy of investors and get re-rated. And eventually, a year down the road, they were five times his purchase price. He had lost the opportunity of owning a multi-bagger and the chance of being rich. After dabbling a little longer in stocks, he slowly went back to the safer fixed income instruments. He still lives in his modest apartment and wonders how some of his peers have been lucky with the markets.

There are several lessons couched in story:

A century earlier, war provided the perfect background and fodder for management theory and learning. Now, I find the stock market and the investing world a much better place to draw management lessons from.