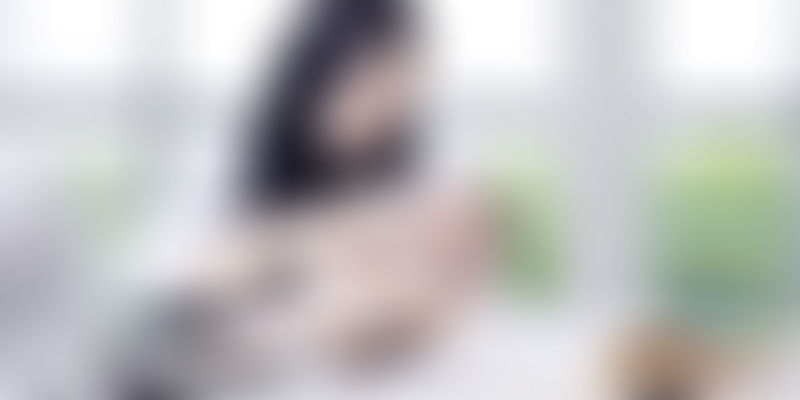 Multitasking is often considered to be a trait acquired by the gifted lot. But how true is that in reality? Dividing your focus among umpteen activities only lowers productivity. It may also leave one exhausted as a result of over working the brain. While it might appear to help you complete chores faster throughout the day, it really just leads to accomplishing half- baked tasks.

Here are some of the negative effects of multitasking on your daily life and work:

We all look for ways to decrease our stress levels and the best way to do that is by managing time efficiently. Once the clock strikes five and you are left wondering how the time flew, chances are that you will get an adrenaline rush that will increase your stress levels. The quality of your work will also suffer.

It slows you down

Finishing a task one at a time is much more effective than switching back and forth between tasks. You could also try finishing tasks in batches. For example, get all the grocery shopping done at once, and reply to e-mails all at once. Each task requires its own attention, and once you get a grip of it, you will stay focussed.

It impacts your memory

Constantly interrupting a task that requires undivided attention may lead to committing errors. It disrupts short term memory and makes it difficult to get back on track. Overloading your brain with information may lead to deviating from the tasks that need priority.

Multitasking has proven to lower your IQ and may even make you work against your brain’s capacity. It can adversely affect the different peaks of alertness in the brain. Over a period of time, it may also affect other areas of life, spelling a sure recipe for disaster.

The human brain has been built to handle two full-fledged tasks without much hassle. Adding a third task can overwork the frontal cortex, leading to multiple errors.

It may cause permanent brain damage

After conducting MRI scans on the brains of individuals who spent time on multiple devices at once, a study from the University of Sussex (UK) showed that people who multitasked often had less brain density in the anterior cingulate cortex, the area responsible for empathy and emotional control.

While it may seem to be a fancy one-liner that can be added on to one’s CV, in reality, multitasking can damage one’s brain for the worst. So the next time you think about reading mails, checking notifications, finishing a burger, and attending to a missed call all at once, just remember, you are only human.