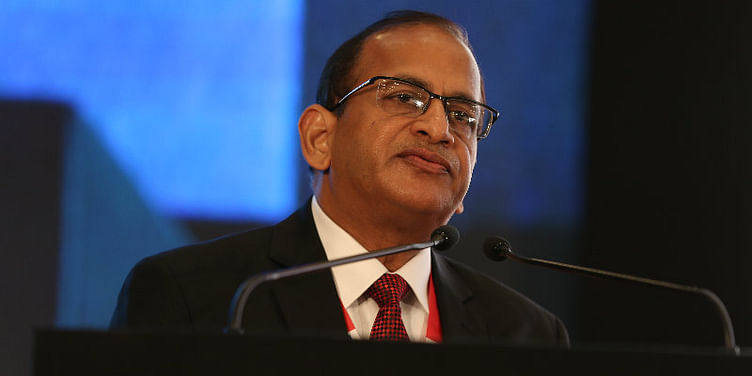 The Central government is mulling a public procurement policy for electronic products in the country as a means to incentivise their manufacturing.

Addressing a session on manufacturing at the Make in India – Karnataka conference in Bengaluru, Ramesh Abhishek, Secretary, Department of Industrial Policy and Promotion, said a recommendation has been made to come up with a policy for both state and central level procurement. He however said that 30 percent value addition will be mandatory for such products.

Already, the government is working on an export-oriented policy for electronic products to encourage exports and drive investment in the sector. The policy is likely to emphasise setting up of electronic manufacturing clusters, according to a report by India Brand Equity Foundation (IBEF).

The government has given nod to Modified Special Incentive Package Scheme (MSIPS), under which $ 1.7 billion will be invested in the electronic sector in the next five years, says the report.

The electronics market in India is one of the largest in the world and expected to touch $400 billion by 2020, driven by factors such as disposable income, changing lifestyles, and easier access to credit. Growing presence of organised retail and affordable advanced technology and emergence of new categories such as HDTVs, tablets and smartphones have led consumers to spend more on electronic products.

During his address, Abhishek noted that the Make in India initiative had brought Central and state governments together irrespective of party differences, to contribute to the growth of the manufacturing sector.

“Foreign capital and domestic capital supplement each other. For us, it is not a question of foreign capital or domestic capital. Regardless of where the capital comes from, we want an easy climate for investment and speedy approval,” said Abhishek, stressing that the government’s role was predominantly that of an enabler.

During the session, It was noted that Karnataka was more export-oriented than most other states in the country, thanks to the abundance of educated manpower at various levels, be it graduates, postgraduates or Ph.Ds.

Karnataka is also well-identified as a hub of high-tech manufacturing. Historically, Japan, Germany and Korea are known to have fuelled high-tech manufacturing, and Karnataka now seems to be treading a similar growth path when it comes to this area. The state is not way behind in terms of manpower in the research and development field either.

Equipping the state’s own resources and manpower will lead the development to the next level. Toyota car engines are also manufactured here. Karnataka is also famous for the largest machine tools clusters in the country.

As a part of the Make in Karnataka initiative, a lot of measures are expected to be taken to boost the position of Karnataka as a manufacturing hub. Manufacturing in India contributes 60 percent of the country’s GDP.

Abhishek said the time had come to take stock of the progress made since the launch of the Make in India campaign in 2014. “Now, it’s time to gauge the performance of the policies taken to elevate India’s position as a manufacturing hub. Have the policies and initiatives been able to address the gaps in the manufacturing sector?” Abhishek asked.

He said there there has been a noticeable change in the mindset of policy makers, implementers and industry bodies, starting from the central government and extending to the state governments and regulators. “Moreover, lots of sovereign power has been given to regulators as their roles are key with regard to investments.”

As for the ease of doing business in India, a number of states seemed to be quite active in terms of facilitating investment. In fact, so much so that they are competing with and outdoing each other. According to Abhishek, while the Make in India campaign has improved the business environment in the country significantly, consistent efforts are still being made to improve the ease of doing business.

He said although investors had raised concern over a few regulatory issues during interactions with the government, they have all been resolved on a priority basis to facilitate investment.