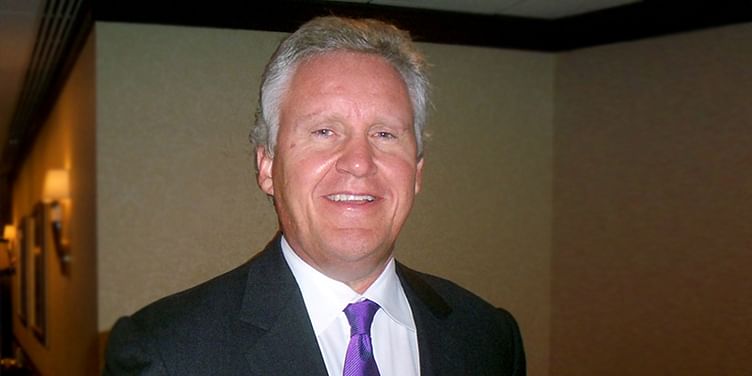 There is no better person to learn the tact of leading a company from than the master of crisis management. When Jeffery Immelt took over as CEO of General Electric, he did so four days before the 9/11 attacks. A tragic event that struck America’s spirit, it also significantly affected its economy. Immelt spearheaded the company through a crisis that cost its insurance business $600 million. The terrorist attack also directly impacted many other sectors of the company, as a result of which he had to aggressively defend GE’s business model.

Around the same time, the US economy was recovering from the Enron scandal that had heightened the scrutiny over companies’ financial statements. It was here that Immelt had to defend the quality of GE’s financial reports. He proposed a complete shift in the company’s traditional format, offering and daring a greater transparency to the market in his first year as CEO. Although GE continued to maintain its traditional shorter formats, a study conducted at Princeton a few years later confirmed the efficacy of Immelt’s intuitive solution of transparency through experiments on behavioural economics.

Immelt spun his magic of crisis management a third time when the United States was crippled by the 2008-09 financial crisis. He played smart here because GE Capital, GE’s financial arm, could not duck from this crisis. He led the company through a joint affiliation with Goldman Sachs and Morgan Stanley to create an exclusively owned banking affiliate.

When Immelt took over as CEO in succession to Jack Welsh, he was intent on establishing the fact that he was not merely ‘inheriting’, the company, but was creating his own path; and that he did. GE’s expansion overseas can largely be credited to Immelt.

Immelt very strongly believes that one can become a good leader only when one welcomes change, on a personal and a professional level. In these 20 quotes, there is everything that one needs to know about what it takes to lead a company, but more importantly as Immelt himself stresses, what it takes to lead people.