From penniless immigrant to multi-billionaire: Thomas Peterffy's wisdom in 13 quotes 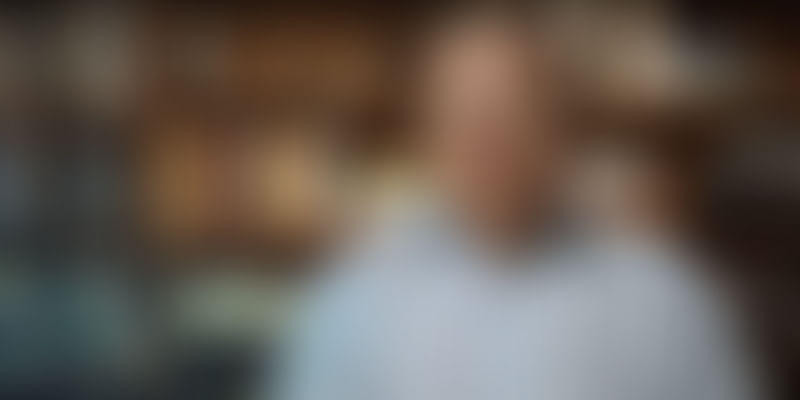 In 1965, a Hungarian immigrant named Thomas Peterffy landed in New York in search of a better life than the one his home country could offer him. Unable to speak English and with only a few dollars in his pocket, Peterffy made the most of his limited engineering education and began working as an architectural draftsman. While doing this, he stumbled upon the chance to program a newly acquired computer — a chance that would change his life.

In the decades following that incident, Peterffy began his headlong charge through the greatest institution in capitalist America — Wall Street. His journey began when he purchased a seat on the American Stock Exchange (AMEX) in 1977, where he developed computerised equity trading models. A year later he founded his first company, T.P & Co., and his second, Timber Hill Inc., in 1982. Peterffy then revolutionised the stock exchange industry by using a hand-held computer to trade equity options; the first time it had ever been done.

His company, Timber Hill Inc., began spreading through the US and the rest of the world. In 2001, it pivoted from digital trading to electronic brokerage and was renamed as Interactive Brokers Group LLC -- a multinational conglomerate that rakes in over one millions trades every day. Peterffy, who happens to be a strong supporter of capitalism and a vehement detractor of socialism, has a net worth of over $10 billion dollars.

Here are 13 quotes that provide an insight into the life of a man who worked his way to the highest echelons of success and truly lived the ‘American Dream’.

“America's wealth comes from the efforts of people striving for success. Take away their incentive with badmouthing success and you take away the wealth that helps us take care of the needy.”