With a mileage of 160 km, this solar electric car is the answer to the increasing air pollution 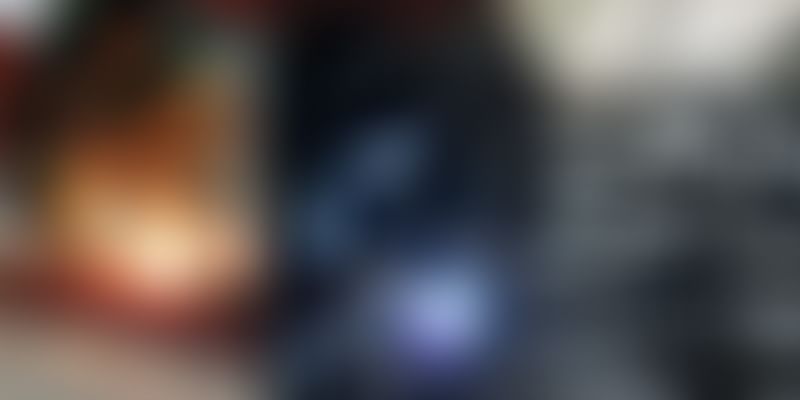 In response to the deteriorating air quality and growing vehicular population in India, team SolarMobil of Manipal Institute of Technology has developed a prototype for a four-seater sedan car designed to run on solar power as opposed to natural oil resources.

Sustainable transport: an option for survival

According to a report by the Centre for Science and Environment (CSE) 2015, air pollution is one of the top 10 killers in the world and is the fifth leading cause of death in India. “Air pollution results in about 6,20,000 premature deaths which are caused by stroke, chronic obstructive pulmonary disease, heart disease, lower respiratory infections and trachea, bronchus and lung cancer, among others," the CSE report claimed

Every year, millions of motor vehicles are added to the Indian roads, which consumes close to 200 million barrels of fuel. As a result, the increased pollution and air toxicity have lead to various health hazards, more often than not leading to death. In 2016, the health ministry stated that the increase in particulate matter caused serious health consequences, costing an estimated three percent of India’s GDP.

The students at Manipal University believe that sustainable transport is the only option left for survival. “It is the dream we dream at SolarMobil. The dream to breathe cleaner, hear better, and see clearer,” says 20-year-old Ayush Sinha, a member of the management team.

This is the third car built by the Manipal University student team. The team has previously designed and built prototypes based on two solar cars – Freyr-1 in 2013 and Solar Electric Road Vehicle (SERVe) in 2015, which won them the third place at the CII India Innovation Challenge 2014.

Salient features of the car

The SM S1 car is a four-seater, solar-powered family car with improved performance and safety standard. It is an improved and enhanced version of their previous car, SERVe, which was a two-seater electric road vehicle.

The team made a conscious effort to create a vehicle which can be driven for commercial purpose on the Indian roads. A sedan-style design with an enhanced boot space, the SM S1 can travel 160 km on a full charge and has a top speed of 90km/hr. Further, the SM S1 series aims to provide real-time updates for the driver and has a zero emission feature.

Passion for protecting the environment

The students are driven by the challenge to develop transportation solutions which are independent of natural oil resources. Juggling academics and research, the team, a mix of mechanical, electrical, and management students, work from 8 am to 11 pm. Post classes and labs, the team spends the entire time, including weekends, in the workshop and the SM S1 car is a result of 18 months of hard work.

Despite getting funding from the Manipal Education and Medical Group and TATA power Solar, the car prototype faced a delay of approximately six months. The team faced difficulty in procuring components specific to their design. Also, due to budget constraints finding a dealer or a manufacturer who could customise parts according to their requirement proved to be very hectic.

Hence, the team relies on crowdsourcing to gain financial assistance for logistics and maintenance. Since all the components are not easily available in the market, the external monetary support helps the students to manufacture few parts in-house in the workshop itself.

“It is important to never stop believing. Falling and getting back up is what matters. It’s not that we never fall, but that we rise very time we fall,” Ayush says.