Budget 2017: The hits and misses according to the startup ecosystem 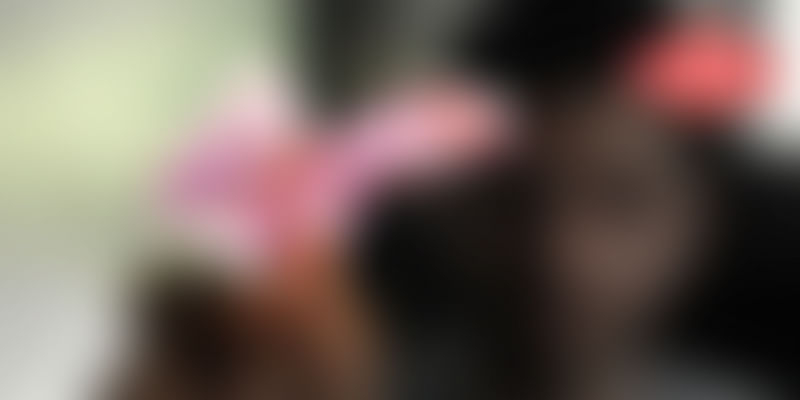 Since 2014, the startup community has been showered with goodies in each of the Union Budgets. Beginning with a Rs 10,000 startup fund in the 2014 Budget, Finance Minister Arun Jaitley followed it up with a Rs 1,000 crore fund for tech startups and entrepreneurs in the 2015 budget and a 100 per cent tax exemption for startups for the first three years of existence in 2016.

Equally generous this year as well, the Union Budget 2017 encourages firms to migrate to the company format and makes MSMEs more viable with the announcement of tax exemption: The income tax on smaller companies with an annual turnover of up to Rs 50 crore has been reduced to 25 percent.

Since very few startups turn profitable in the first five years of their existence, the startup fraternity has whole-heartedly welcomed the extension of tax breaks to startups for seven years.

According to R. Narayan, Founder and CEO, Power2SME, "The 5 percent reduction in the income tax rate to 25 percent (from the existing 30 percent) for smaller companies with a turnover of Rs 50 crore will make a huge difference to the revenues of MSMEs. Besides, shifting from proprietorship registrations to private limited/ LLP registered firms will help create a more favourable working environment for MSME players."

He further emphasised that the government’s decision to double the lending target of banks under the MUDRA Yojna to Rs 2.44 lakh crore will serve to further boost the financial morale of the MSME sector.

However, according to Bharati Jacob, Managing Partner, Seedfund, although the alteration in tax rebate for startups from three years out of five years to now seven years, comes as a relief, it doesn’t do much as startups in their initial years from inception hardly make big profit. Regarding external borrowing, she says startups continue to find it difficult to raise external money unless VC money comes in as debt.

The Minimum alternative tax (MAT) is currently levied only on advanced tax, thanks to the strong demand for its abolition in the past. However, the plan for phasing out exemptions will kick in from 1 April. Gains to the exchequer from the phase out of such exemptions will start accruing only after 7-10 years, after all those availing exemptions at present complete their period of availment. Therefore it's not possible to remove MAT at present. However, in order to allow companies to use MAT credit in future, carry forward of MAT will be allowed for a period of 15 years instead of 10 years at present.

“Profit-linked deduction for startups being extended to three years out of seven is a good move. We were hoping for MAT to go away but its extension upto 15 years is still satisfactory.”

He further added that the ability to carry forward losses if the founder remains involved is a very positive step as is the tax reduction for companies with revenues below Rs 50 crore. However, it would have been great if capital gains for startups was aligned with those for listed companies, and if there was some announcement pertaining to Section 56 as it is regressive and prejudicial and impedes the growth of innovative startups and job creation.

In the wake of the tumultuous effects of demonetisation, the budget this year demonstrated a consolidated focus on every sector. Tax breaks for small and medium enterprises will also complement the Make in India initiative.

In a bid to transform India into a global manufacturing hub, the government has increased the allocation for incentives under schemes like M-SIPS and EDF to Rs 745 crore for electronic manufacturers in India. India has now become the 6th largest manufacturing hub worldwide.

The government has proposed to abolish FIPB. This is a significant move for the startups ecosystem. The govt has proposed an automatic FDI approval route. This is also a move towards ease of business - as obtaining FIPB approvals involved time and effort. This is an excellent move for removal of lengthy and time consuming approval processes. We are awaiting further details.”

Apart from the extension of MAT carry forward from 10 to 15 years, the 2017 Union Budget has not done anything to mitigate the cash flow challenges faced by startups.

"The key positive aspect I see for startups and SMEs with a turnover less that Rs 50 crore is that the tax rate has been reduced from 30 percent to 25 percent, which should come as a big relief. Most of the startups we invest in have revenues of less than Rs 50 crore.”

The emphasis on digital transactions and investment in infrastructure are likely to support the entire startups ecosystem. Clarifications with respect to Section 56, 68 and 115 of the Income Tax Act are yet to be addressed by the government.

Girish Vanvari, Head of Tax, KPMG in India, says, “Budget 2017 sticks to fiscal prudence with a fiscal deficit of 3.2 percent whilst balancing enhanced spending in several socio-economic schemes and different aspects of economic development. The thrust of the budget is to enhance the tax base and move towards digitisation through several amendments in the Act. No change in capital gains tax regime for listed stocks and clarification on non-applicability of indirect transfer rules to FPIs and AIFs will be a big relief to the investors and could trigger an immediate rally on the stock markets.”