A no flourish, to the point Budget 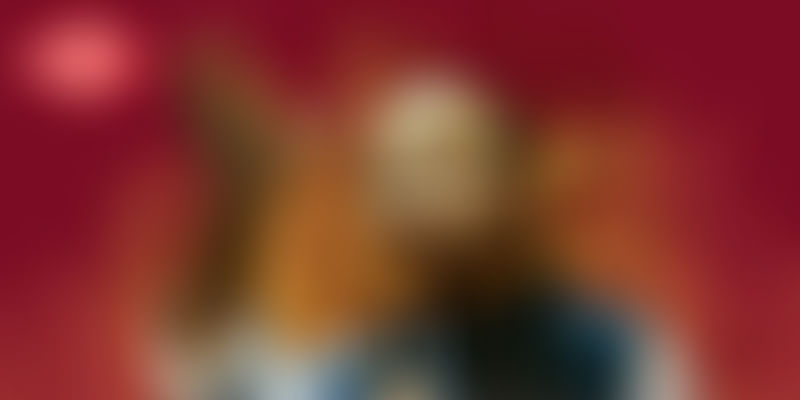 The biggest relief is there were no “grand ideas”.

Finance Minister Arun Jaitley’s fourth budget will be remembered for its singular lack of flash, more so as it was widely seen as course-setting one towards the big battle in 2019. In a nutshell, it can be summed up as a Budget that stuck to fiscal prudence despite the temptation even as it turned attention to where it was most needed – the rural and infrastructure.

As for the political message that came through, it was simply `we care about Bharat’; that Narendra Modi does not head a suited-booted sarkar. Even the corporate tax relief extended at 25 percent, down from 30 percent, is to smaller entities in India Inc – those with turnover of up to Rs 50 crore. The political class was also put through the wringer -- cash donations to parties has been capped at Rs 2,000, down sharply from Rs 20,000. If you were to read the last point along with the thrust given to digital payments, it is clear that this government is serious about its clean-up drive of the economy.

The decision to hold on to the fiscal deficit target of 3.2 per cent will mean that interest rates will only soften from here on. Mint Road’s policy meet is around the corner and one can expect at least a 75 basis points reduction in interest rates by September. The fact that there was nothing by way of the negative for the capital markets will mean foreign portfolio inflows will continue; or liquidity, as far as the financial markets are concerned, will not be an issue.

You may quibble that reigning in the fiscal deficit at 3.2 per cent may seem over-ambitious given the slowdown; that it increases the downside risk. But the counterview is that it can be set-off by the rationalisation of taxes, the GST rollout and steps to widen the tax base. The hike in the government’s capital expenditure by 25 per cent may catalyse fresh thinking on the part of India Inc., which may also step in.

So, what’s the big picture out here? The bottom of the pyramid has got the attention it needs – the underprivileged, small and marginal farmers, SMEs, and those in the lower income brackets. That all this has been done without bleeding the fisc is commendable.