A Budget for all comers? 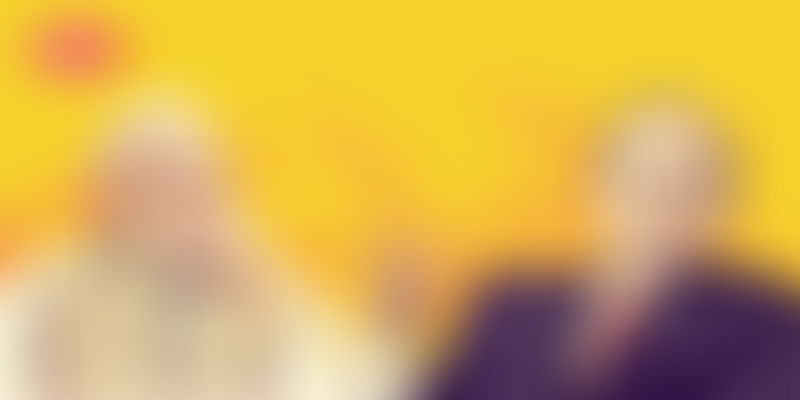 Budget 2017 will be less big-bang, more on execution of old themes, and a tad open purse.

A week ago, the Narendra Modi dispensation went past a key milestone – the half-way mark of its tenure; and like all others in the past, it would have set its sights on contract renewal in 2019. Now what makes Tuesday’s Budget truly special is the country’s first majority government (single party) in over 30 years is also seen as facing a mid-life crisis of sorts.

You will also see many firsts in this Budget. You will know what’s in it at the start of February rather than at its fag end; you will have the Railway Budget folded into it; it will be goodbye to Plan and non-Plan expenditure like in the old days as the Planning Commission and five-year plans are history; Mint Road’s policy review will follow it rather than precede it.

As for the numbers – and it depends on whom you ask – it’s hard not to get the impression that they may not be strictly comparable.

We have various advance estimates of GDP after demonetisation. Mint Road and the IMF have scaled down their projections; the CSO’s estimate of 7.1 percent does not take this into account. Then the rollout of GST later this fiscal signals another departure from what’s gone on before. These are the imponderables. Simply put, a like-for-like comparison of last year’s Budget may not be correct. Or prudent.

What can you expect?

Let’s situate this Budget in the political arena.

What’s clear is that it’s not going to be a home-run for the BJP in Uttar Pradesh; there’s no wave in favour of any single party. The stakes are high and that’s why you saw the Opposition knocking on the Election Commission’s door to make sure that no sops will be doled out with an eye on the hustings. What nobody also disputes is the outcome of the five state elections ahead, especially the big one in the heartland will alter the political landscape in the run up to 2019.

So now let’s string it all together and see what’s in store.

You can bet there will be popular announcements to sort out parts of the economy hit badly due to demonetisation: micro, small and medium enterprises and the rural economy. Just how far it will be down the populist road will depend on the state of the fisc post-demonetisation.

Is there a case to go in for a higher fiscal deficit?

Subdued demand due to demonetisation must be compensated for; it calls for higher government spending. You can expect higher outlays on railways, roads and urban development. In 2016-17, it read Rs 45,000 crore for railways; Rs 17,453 for roads and Rs 11,501.97 crore for urban development. You will see an uptick in the aggregate on all three fronts. What’s interesting is that a slightly higher fiscal deficit may not lead to higher borrowings. The government can use the interest-free sums under the Income Disclosure Scheme II (IDS-II) to finance part of the deficit.

It’s also unlikely you will see new catch-phrases like Startup India, Swachh Bharat and Make in India; the focus will be more to scale up what’s achieved so far under these heads.

You will see a reduction in the corporate tax rate - Finance Minister Arun Jaitely had in 2015 laid down a roadmap to slash it to 25 percent from 30 percent over the next four years. The MAT rate at 18.5 percent is high as it affects the cash flow of companies with low taxable income or have incurred losses; it may be cut to 15 percent. As for personal tax exemption, the slabs could be raised from the current Rs 2.5 lakh, but what will be of more interest is how the tax net is cast wider.

Bottomline – you will get to see something for all in the Union Budget. You may well also get the feeling that there’s very little for you in it for the times we live in. Who said you can keep all folks happy?