Viola Davis enters elite club with her Oscar, Tony, and Emmy; is the first African-American woman on the list 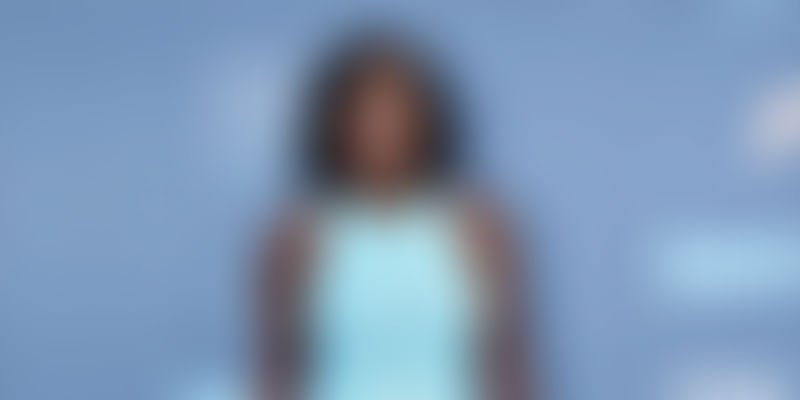 American actress and producer Viola Davis today walked away with the Oscar for her supporting role in Fences, a movie about a working-class African-American father trying to raise his family in 1950s Pittsburgh.

The actress joins the elite club of 23 actors who have won an Oscar, Tony, as well as an Emmy. She is not only the first African American in the club but also the first African-American actress to receive three Oscar nominations.

Viola won the Emmy for Outstanding Actress in a Drama for How to Get Away With Murder, where she plays the role of the conflicted Annalise Keating.

As the Oscar was announced, a very emotional Viola took the stage, speaking from the heart and thanking her family, friends, and colleagues. She spoke about the importance of good storytelling and how being an artist gives her the opportunity to celebrate life. She said:

You know, there's one place that all the people with the greatest potential are gathered. One place. And that's the graveyard. People ask me all the time: 'What kind of stories do you want to tell, Viola?' And I say exhume those bodies. Exhume those stories. The stories of the people who dreamed big, and never saw those dreams to fruition. People who fell in love and lost. I became an artist and thank god I did because we are the only profession that celebrates what it means to live a life.

Viola is an inspiration to many women across the globe and her success this year is a testimony to her hard work. Like she said in her Emmy acceptance speech:

The only thing that separates women of colour from anyone else is opportunity.