Beyond the telephone: a look at Alexander Graham Bell's overshadowed inventions 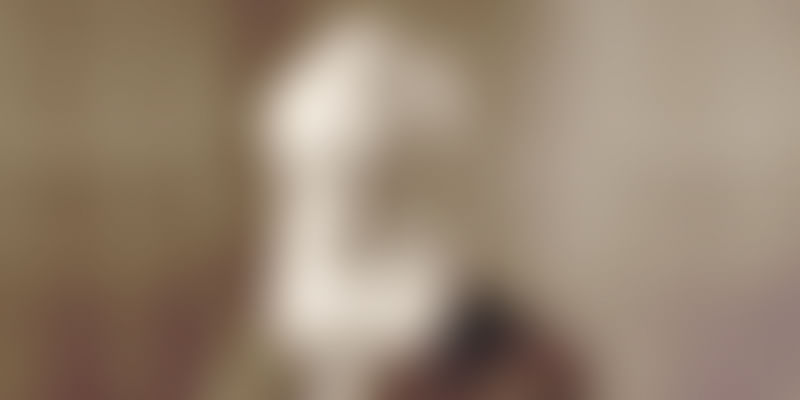 Alexander Graham Bell — the inventor of the telephone. That is often the only description ascribed to the pioneer of some of the world's most important technologies. But the Scottish-American inventor's legacy encompasses a lot more than just inventing the telephone, a device which he didn't even consider to be his greatest invention.

Alexander Graham Bell was born in Edinburgh, Scotland, on March 3, 1847. His father and grandfather had dedicated their lives to studying the physiology of speech and were both noted teachers of elocution who attempted to empower the deaf. Following in their footsteps, and greatly influenced by his own mother's progressing deafness, Bell began studying phonetics and the art of teaching speech to the deaf from a young age.

At the age of 16, Bell had assumed control of his father's operations in London. He continued his study of the matter in Ontario, Canada, when his family moved there in 1870. His family then moved to Boston, USA, a year later, and in 1872, Bell set up a school to train teachers of the deaf; the school was later absorbed into Boston University where Bell was appointed the professor of speech and vocal physiology.

It was around this time when Bell began working on what was to be the precursor to the telephone. With financial backing from Thomas Sanders and Gardiner Hubbard, whose daughter he later married, Bell was attempting to create a harmonic telegraph — a device that could send multiple messages over the same telegraph wire by altering their frequency. He came upon the idea of transmitting the human voice over wires during his work on the telegraph, and he went on to develop the telephone in 1876 with the help of electrician Thomas Watson — a man who Hubbard hired to dissuade Bell's pursuit of creating the telephone. And usually, this is where Bell's list of achievements comes to an end. But the inventor had a lot more to offer the world.

Bell did not agree with the world's view that the telephone was his greatest invention. In fact, he considered it a distraction and refused to keep one in his laboratory. But the telephone gave him the success and wealth he needed to diversify his experiments, which only lead to more scientific breakthroughs and inventions.

Bell received the Volta Prize, which came with a sum of 50,000 francs, from the French Government in 1880 for creating the telephone. He promptly invested the money to set up the Volta Laboratory in Washington DC to pursue scientific discovery in varying fields of interest. It was at this lab where Bell, along with his associate Charles Sumner Tainter, invented what he considers to be his greatest invention — the photophone. The device challenged the notion that wires were necessary for long-distance communication and succeeded in transmitting sound via beams of light, a full two decades before the first radio message was broadcast without wires.

Bell's photophone, while not a successful endeavour on its own, laid the foundation for some of the next century's most important inventions. The hypothesis of optical wireless transmission, laid out by Bell in the photophone's five patents, served as the precursor to the development of fibre-optics a hundred years later. Bell also experimented with magnetic fields as a way to reproduce sound; the principle, which failed to yield a working prototype, served as the foundation upon which tape recorders, floppy discs, and hard discs were created.

Despite the fame and wealth Bell enjoyed after inventing the telephone, he continued his scientific explorations with a relentless enthusiasm. His Volta Graphophone Company, which patented an improvement to the gramophone, evolved over decades into Columbia Records, a label that has signed some of the greatest artists of all time which include Bob Dylan, Pink Floyd, The Rolling Stones, Adele, and Beyoncé among others. Bell is also credited with inventing one of the early versions of the metal detector — he put together a handheld electromagnetic device (which failed due to interference) to locate a bullet lodged in the back of the 20th US President, James Garfield.

Bell was also a devout academic and was one of the earliest financiers, along with Thomas Edison, of the peer-reviewed academic journal Science which is now among the world's most eminent research publications. He was also the second president of the National Geographic society and is responsible for transforming it from a dwindling organisation to being one of the most widely read publications even today. Bell also advocated the use of alternate energy sources as early as 1917, stating that an unchecked burning of fossil fuels would result in a greenhouse effect.

Aeronautical engineering was another division of science that fascinated Bell, who had begun experimenting with motorised aerial aircraft way back in 1891. His interest in the field only grew in intensity when he moved to a town called Baddeck in the Canadian province of Nova Scotia.

In 1907, Bell teamed up with two young Canadians (John McCurdy and Casey Baldwin) and founded the Aerial Experiment Association (AEA) with financial backing of his wife, Mabel Bell. McCurdy flew the AEA's Silver Dart aircraft over the Bras d’Or lake in Nova Scotia in 1909, making it the first powered flight in Canadian history. Bell also created, along with Casey Baldwin, the world's first hydrofoil boat. The final iteration of the model, called HD-4, set a world speed record when it touched 70.86 miles an hour during a test run in 1919.

Despite all the controversy surrounding his life, both with the invention of the telephone and his views on deaf people, Alexander Graham Bell is unarguably one of the most important inventors in history; and without his work, many of the technologies we now take for granted would never even have been invented.