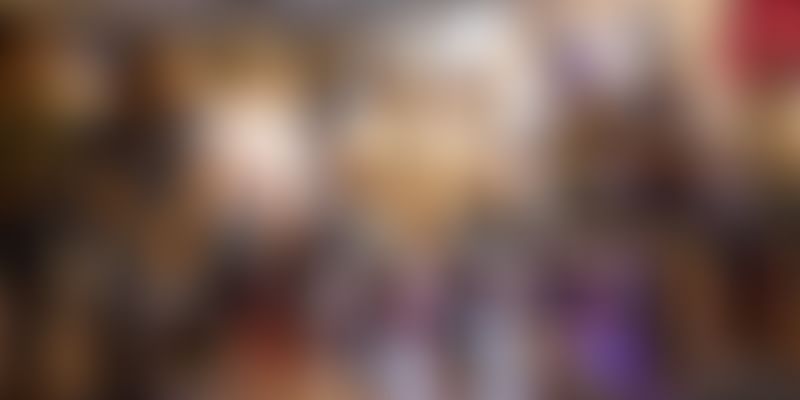 Ananth Narayanan, CEO of Myntra and Jabong, said at the event that Roadster has witnessed a phenomenal growth at over 80 percent YoY and is on its way to achieving a run rate of Rs 1,000 crore by FY 19.

“Its entry into the offline segment will further boost its prospects. This is our first step in curating an omnichannel presence and will be a major area of focus for us in the months to come,” he added.

All of Myntra’s 14 private labels — including Roadster, Anouk, DressBerry, Mast & Harbour, All About You, Wrogn, and HRX — together contribute to 22 percent of the total revenue, which Myntra is hoping to take to 30 percent by the end of this year.

Occupying an area of 4,000 sqft, the store features several elements to engage customers, including a video wall controlled by shoppers through a touch interface to showcase the intricate details of Roadster products. Another feature, 'Roadster Crafted', provides insight into the making of the brand's merchandise. Virtual reality has also been used for a special feature called ‘Highway 360’ which takes people through an interactive virtual road trip.

The store is also equipped with multiple touch screen displays which provide data on key looks and the catalogue. The ‘Scan & Go’ purchase mechanism allows shoppers to add their favourites to their shopping cart on the Myntra app, doing away with shopping bags, checkout counters, or billing queues.

Another feather in a colourful cap

Myntra had announced the opening of its offline store in October. Although it was meant to be opened in December, it has been delayed by almost three months.

Myntra has an annual growth rate of 80 percent and an NPS of 60, which they claim is the highest in the industry. Ananth has stated that Myntra will be the first e-commerce platform to attain profitability in India. Myntra hit a $1 billion annual run rate a few months ago and is now targeting a $2 billion run rate by 2018. Jabong, which Myntra acquired last year, has also achieved positive unit economics.

In January 2017, Myntra’s famed End of Reason Sale had earned them 1.6 million orders in three days. The app had also gained 2.1 million new downloads in the duration of the sale, and the website witnessed an 11x surge in traffic.