Reliance Jio, Google team up to launch smartphones for Rs 2,000 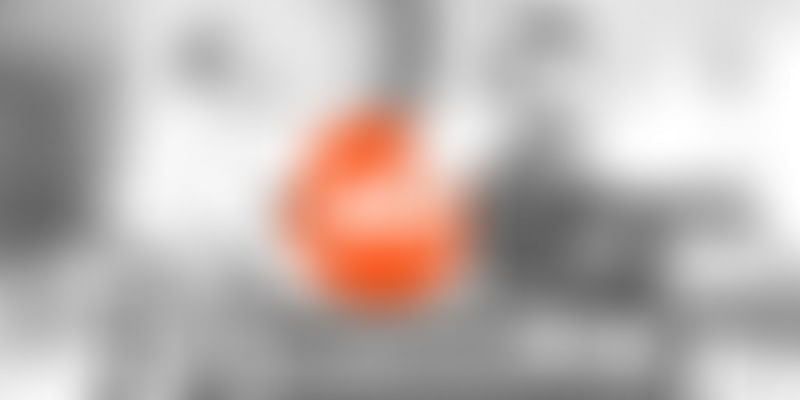 This phone, to be jointly developed by the two companies, is slated for release by year end and will run on Android

Reliance Jio, the latest Indian telecom operator, has joined hands with Google to launch low-cost 4G VoLTE Android Phones. In keeping with the company's innovative ways to quickly build a 100-million user base, Jio has now confirmed the rumour of the 4G-enabled feature phone.

In a visit to the country in January, Google CEO Sundar Pichai had expressed interest in the space that could fit phones worth Rs 2,000 ($30) in India. These phones, which will be jointly developed by Google and Reliance Jio, will be integrated with the Android platform, and is slated for release before the end of 2017.

The Hindu Business Line quoted Pichai to have said,

I think two big things, one is from our side — we are committed to making even cheaper smartphones. The right price point for smartphones in India is $30, and pursuing high-quality smartphones at the price point will unlock it even more. Hopefully, we can all push and make $30 smartphones happen.

However, the smartphone will only work on the Reliance Jio network and will have inbuilt Jio apps, like the Jio TV, Jio Music, JioMags and JioCinema. Though rumours were flying about this partnership for awhile, both brands kept the news under wraps. This partnership between Google and Reliance Jio will enhance the former's user base, as a large number of subscribers who have never used Internet, and who now do thanks to Jio's low tariffs, are being targeted. Google will be helping Jio in better app integration and performance enhancement, and Jio, with its data adoption, will allow its services to the users.

With Jio's backing, Google would be looking at a high-rated customer experience. Though there has been no confirmation from either companies, this is Google’s second attempt to enter the huge smartphone segment. In its first attempt to tap the Indian market, the search engine had entered the smartphone segment in 2014. While brands like Spice, Karbon and Micromax were used to launch the Google’s smartphones in India, the idea faded owing to the similarities between these different brands.

Reliance Jio, which already has a smartphone line-up under the umbrella ‘LYF’, has asked its Chinese and Taiwanese Original Device Manufacturers (ODM) to continue manufacturing 4G smartphones, home automation and set-top boxes.

The telecom biggie is also closely working with Lava International and Chinese Original Equipment Manufacturers (OEMs) to manufacture the VoLTE feature phones, which will cost Rs 999. The phones are eyeing the rural market, where incoming and outgoing is the basic usage.