Hated by many, loved by many more: meet Suhana Syed, the Muslim singer who sings Hindu bhajans 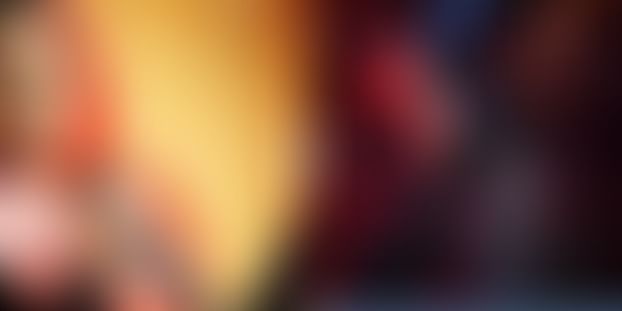 Flipping through the channels on a lousy weekend doesn't sound exciting. The TV seems to be overflowing with reality shows, on the one hand, and noisy news debate on the other. But what unites these two contrasts is the story of Suhana Syed.

Twenty two-year-old Suhana, who hails from Sagara town in Shivamogga district, Karnataka, sang Shreekarane, a song from the movie Gaja in praise of Lord Balaji. She is a participant in a television singing reality show, Sa Re Ga Ma Pa. As a part of one of the episodes, all the participants were asked to sing a devotional piece, and Suhana sang a song in praise of Lord Balaji. And soon after her performance, the more divisive elements of society took over social media to troll her.

Suhana thinks she has achieved something by parading her beauty and by singing film songs in front of men of various communities and receiving praise from them ... You have not achieved any great feat ... Your parents will not go to heaven as you have exposed yourself to other men. Stop wearing the hijab, you don't know how to respect it.

While the young singer was cornered by her own community, the entertainment industry and other prominent individuals joined hands to support her and speak out against the growing intolerance in the country.

What rubbish is this. Someone point these loons to fine tradition of Ustad Bismallah Khan's Shehnai at Kashi Vishwanath Temple https://t.co/0b7cigLR0M

Judges and artists of the television show applauded Suhana for standing up against the hate comments and urged the audience to not divide art by communities and religions.

There is nothing wrong in Suhana Sayed singing a Hindu song. I have sung songs of Shishunala Sharif, a Muslim poet. Language or religion is no barrier in music. It's the marginal fanatic fringe that trolls and abuses.

Almost a year ago, a 12-year-old Muslim girl from Mumbai won the Bhagavad Gita contest. Maryam Asif Siddiqui, a student of Cosmopolitan High School in Mira Road, won the contest from among 4,500 students who appeared for the competition.

Instances like these highlight the cause of building an inclusive society that redefines stereotypes and encourages communal harmony. Unsung heroes like Suhana and Maryam deserve an applause that reaches the ears of haters who miss out on the bigger picture. We salute them for their guts and their families for setting an example.