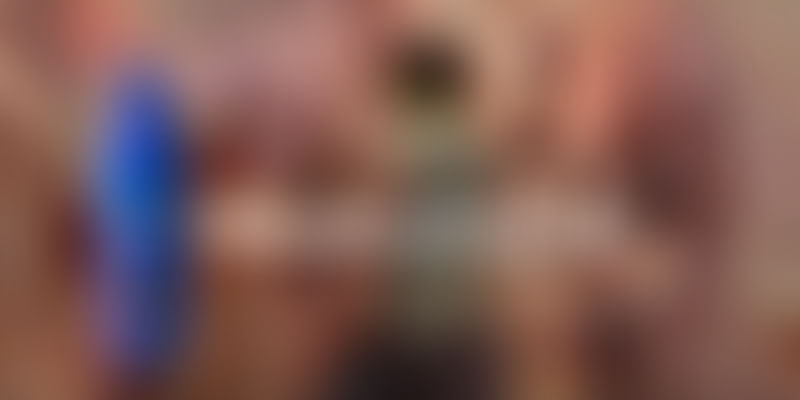 Every year, around Holi, Diwali and Christmas, the floodgates of holiday marketing open and we are taken in! And why not? It makes sense for brands to cash in on the spending frenzy among consumers. From holiday emails to social media posts, ads and online videos to tweets and digital creatives – brands jump all in for months that are the most critical to their bottom lines.

We looked up some recent campaigns from India for some good, inspiring ones. Be ready to remember and be inspired. You could not have missed these.

Last Holi, Parachute Advansed, Marico’s hair oil brand released a brilliant three-minute film titled #KhulKeKheloHoli. The high-spirited video, although shot in an old-age home, asked Indians to let go of their inhibitions and celebrate the festival of colours like nobody is watching.

The colours and emotions in this timely and memorable video mirrored the spirit of Holi.

Amazon did a brilliant job on its Diwali campaign last year. Using a simple insight, it created a relatable story of every household during the festive season. Focusing on the sacrifices family members make for each other, especially the sole bread earners in many families, Amazon asked them not to adjust anymore and buy the things they deserve. The video also kicked off the Diwali sale last year and broke the clutter of holiday and promotional campaigns around the time.

Another emotional festive video from the Pepsico stable two years ago was from the #GharwaliDiwali campaign of 2014. Tapping on to the insight that most young professionals and students live away from home, Pepsi made an emotional short film. Year after year, the aging parents yearn for their children’s company during the festive season but the grown up children, with their own sets of commitments and responsibilities, are unable to visit. While the video may not make you cry your eyes out, you will definitely want to go home to your parents this Diwali. Or sooner!

A few years ago, Future Generali put a positive spin on the protector-protected relationship between brothers and sisters. In keeping with recent sentiments, moving away from the patriarchal nature of rakshabandhan, the ad showed an elder sister telling her brother that she was the one who protected him all these years. It ends with the brother agreeing and tying a rakhi to the sister instead.

Every marketer can learn a thing or two from the simplicity and impact of these campaigns, although they work on the simplest of insights. We can definitely conclude that in holiday marketing campaigns of today, your storytelling, likeability, and engagement matter first. Holiday promotions, deals, features, and any form of hard sell come much later, or maybe never.