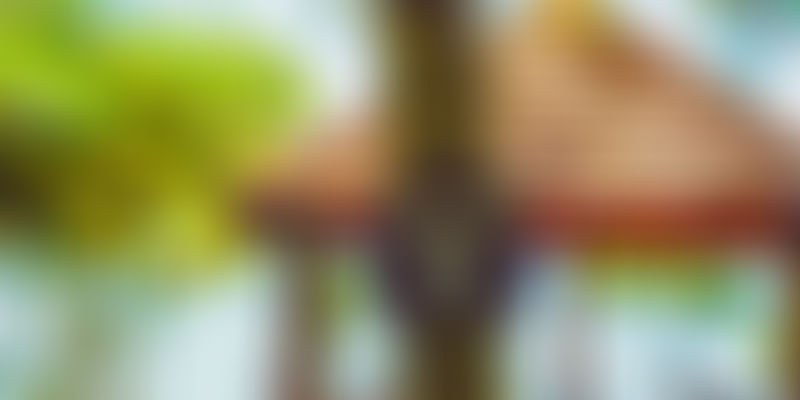 Over the past year or so, we have seen the announcement of multiple initiatives to provide free internet access to the Indian public. While some of these measures met with justified resistance, it is essential that we do not overlook the great potential that lies in a differential pricing of certain categories.

Kerala, the most literate state in India, declared last week that internet access was a basic right for every citizen, just like food, education, and water. The State Budget has announced a project, K-Fon, which aims to provide internet connections free of cost to two million poor families, and at subsidised rates to others. The plan is to lay out optical fibre cables parallel to the Kerala State Electricity Board (KSEB) lines all across the state.

UCWeb, a subsidiary of China’s Alibaba Group, announced early last month that it is looking to make inroads in India by offering subsidised or even free internet access to Indians. Jack Huang, President of Overseas Business, Mobile Business, Alibaba UC, indicated that the company was in talks with various service providers and Wi-Fi providers to bring lower data costs, better internet connectivity, and maybe even free internet to India.

Google, however, took a better approach with its RailWire project. It simply worked with the government to offer free internet to anyone who could access a RailWire hotspot. This internet wasn’t curated in any way, and the access actually was free. I wrote about Google's RailWire project and Facebook Free Basics in detail in my earlier post - 4 Big Pushes to Internet Access in India in 2016.

The role of the internet in the empowerment and transformation of the life of an average Indian can hardly be overemphasised. We need to look at internet as a great unifier and a powerful enabling force, one that can unlock the potential of millions of Indians out there. Whether the sponsor of this data is UCWeb, Facebook, Google, the Kerala government, or the goverment of India hardly makes any difference for a user who only wants connectivity or "sponsored data".

Cooking gas is one of the biggest consumption subsidies in the country, touching more human lives than any other welfare programme in the world. It’s time for another such subsidy that may have similar overarching benefits.

Free internet up to 1 GB of data every month for a family. This free 1 GB data pack to hit the Aadhaar-linked mobile number of identified beneficiaries every month.

If we can offer digital payments at zero transaction cost, and maybe now negative transaction cost, as Vijay Shekhar Sharma announced in the IAMAI Digital Summit held in Delhi last month, why can’t we offer free data access to bring about a cashless India?

Government websites are a crucial extension of government welfare schemes; they are a key part of information dissemination, beneficiary enrolment, and even delivery of these schemes. Most of these schemes are unable to make an impact on the ground because of a lack of information. Corrupt government officials and even elected representatives take advantage of this information asymmetry to further their own interests rather than the public interest.

The issue of a lack of information and a transparent and direct interface between the government and citizens can be well addressed through the provision of free internet access to government websites at all levels. Apart from information, the internet is a critical part of service delivery by various government organisations and bodies like gas booking, electricity bill payment, passport application, and government job application. Free internet access to government websites will bring the government closer to the people, and would become the boldest initiative by any government across the world in the direction of good governance.

Education has been among the key focus areas of all the governments at the centre, state, and panchayat levels. Multiple schemes are running to improve access to education, from the primary level to the post graduate level. But we all know that the lack of quality teachers and teaching material has always been a problem, and is very difficult to address for a country as vast as India. Free internet access to online educational content can really do what we failed to do over so many decades as a nation.

Healthcare is another cornerstone of a welfare state, where the focus is on universal access and affordability. To meet this goal, the government has undertaken several initiatives across different levels. It offers subsidy and monetary support to government, semi-government, and even private institutions in an endeavour to reach the enshrined goal of provision of quality healthcare for all. Now, the same goal can be achieved with lesser budgetary outlay and in lesser time if preventive, diagnostic, and curative healthcare information and delivery moves online, with citizens getting free internet access to online healthcare.

Thus, differential pricing of online content of certain categories can play a pivotal role in achieving welfare goals enshrined in the constitution of our nation of a billion people. Differential pricing of content of different categories should thus be permitted, although differential pricing of content within a category should not. Zero rating of certain categories of content like digital payments, government websites, education, and healthcare should be permitted and encouraged. This is not a total reversal of the TRAI Notification of 8 February 2016, but rather a democratic and social evolution. The notification stated, "No service provider shall offer or charge discriminatory tariffs for data services for content," and differential pricing of different categories upholds the spirit of the notification, if not its letter. That is the spirit of net neutrality, universal access, and larger public good. We as a nation have always solved our problems with our own ingenious solutions. We need to show similar innovation in how we price and use Our Internet!