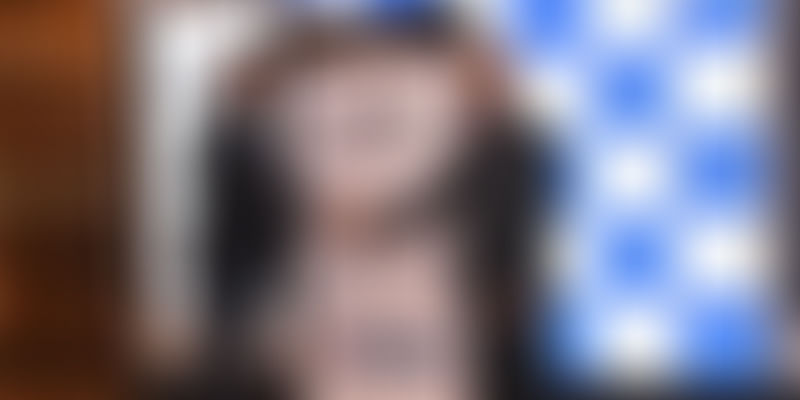 HDFC Bank has launched its UPI on multi-bank payment app Chillr. With this launch, HDFC Bank UPI will be available on Chillr, in addition to the bank’s mobile banking app.

“With the integration of UPI, Chillr will now be available to users of all major Indian Banks. We are delighted to collaborate with HDFC Bank to introduce UPI on our app. Together, we aim to disrupt not only the payments industry but also revolutionise other banking and financial services like credit, savings, insurance, investments and more.”

Started as India’s first multi-bank payment app in 2015, Chillr has been running on IMPS with 11 banks prior to this launch and has achieved a milestone of monthly transaction value of over Rs 500 crore. With HDFC Bank UPI on Chillr app, the startup’s base will expand as customers of over 33 more banks will be able to use it, in addition to existing 11 banks. During the private beta testing of HDFC Bank’s UPI on Chillr, over two lakh customers were using the UPI platform.

With the launch of UPI, Chillr is targeting a monthly transaction value of $1 billion (Rs 6,600 crore) and 10 million transacting users by the end of this year. Chillr currently has more than 70 percent of new users coming on the platform through word of mouth, attributed to its unmatched user experience. It is this app experience which will fuel the next phase of growth of Chillr, rather than cashback and discounts.

“Our association with Chillr goes back to the startup’s early days. We were the first bank to partner with Chillr and with this launch, we are taking it to the next level. Also, for HDFC Bank customers this is yet another avenue for conducting transactions using UPI, which is already available on our mobile banking app,” said Nitin Chugh, Country Head - Digital Banking, HDFC Bank.

Headquartered in Mumbai, Chillr was incubated within MobME Wireless Technologies in December 2013, and was spun off as an independent entity, Backwaters Technology Pvt. Ltd, in December 2014. Going forward, Chillr will also offer a suite of banking services such as credit, savings, and investments that will cater to the entire spectrum of customer needs.