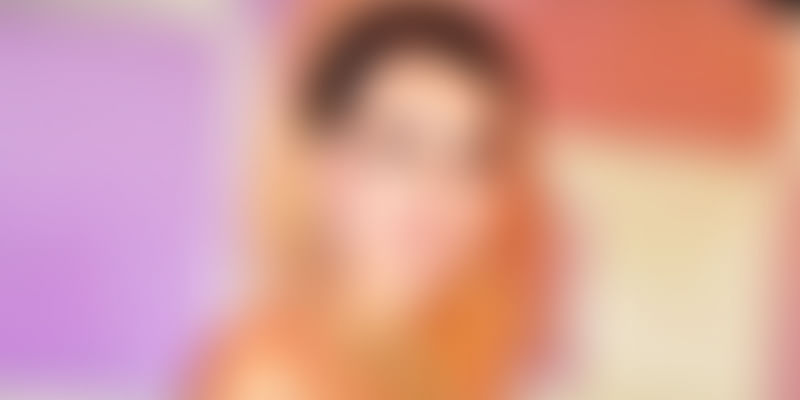 In 2009, Canadian-Indian actress Lisa Ray was traumatised after being informed that she had cancer of the white blood cells. But she never lost hope. Lisa Ray preferred to look at the positive side of life. In an interview with Indian Express, she says, “Cancer has transformed my life in so many ways. I drew so much support from people all around the world especially India because I was open about my cancer diagnosis. It did make me very nervous before making public because I didn’t know how people would react. But thankfully, I received great support.”

Ever since she had been diagnosed with cancer, she has made all efforts to spread awareness and help similar people suffering. In her blog, The Yellow Diaries, she posted details of her treatment and pictures of her hair shaven off. She tried to take off the oppression and burden people try associating with the disease through her blog.

In 2010, after a successful stem cell transplant, Lisa announced that she was cancer-free. Ever since, she has been on a roll. She championed the cause of Multiple Myeloma, a little-known disease for which she helped raise funds for its research. She also supported other initiatives such as the ‘Pantene Beautiful Lengths’ and the ‘Multiple Myeloma M-Moving Together Toward The Cure Walk’.

Her new taste for life also led her to head several other campaigns and activities. In 2011, she headed the ‘Make Myeloma Matter’ campaign. Lisa partnered with co- owners Paris and Anette to open Moksha Yoga Brampton. She continued to work in television and hosted the 2011 International Indian Film Academy IIFA Rocks fashion and music event.

In 2012, Lisa was named one of Canada’s 50 Most Beautiful by Hello Magazine. She was also recognised with a ‘Facing Cancer Together Award of Honour’ by the ‘Look Good Feel Better’ charitable program. She has also been working with ‘Living with Cancer’, an organisation in Delhi started by Shiladitya Sengupta, helping cancer patients.

Interestingly, she even chronicled her life, love, and cancer experiences through sarees. The ‘Ray of Hope’ collection can be either draped as a sari or can be used as artwork. Each sari has a story behind it.

“The faith sari I designed is an expression of my experience. One needs faith to fall in love, to start a business, to get through your day. Faith binds us together, as does hope, so my sari line is about essential qualities which everyone — not just someone dealing with a cancer diagnosis — needs. With proceeds supporting multiple myeloma research, it is a collection that endeavours to make an impact. I believe we are close to transforming multiple myeloma from something that is fatal to something chronic. Research dollars and awareness are vital. I have faith that we are close.” says Lisa in an interview with Huffington Post.

Words such as actress, model, and philanthropist won’t be enough to describe this real life heroine who continues to be an inspiration for people around the globe.