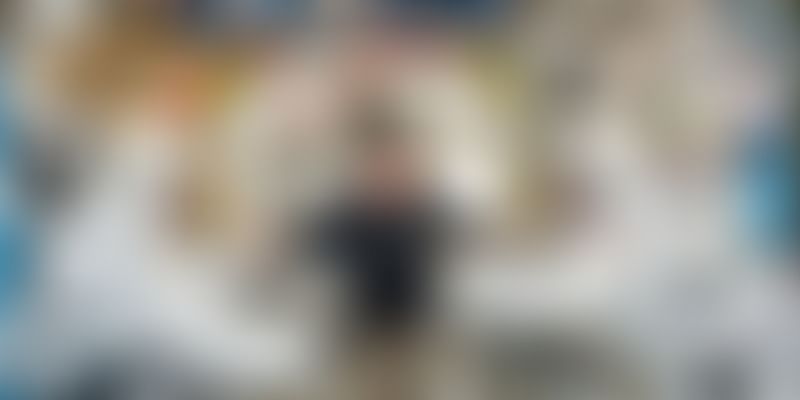 Now, she is all set to extend her stay in the space station until September, instead of returning to Earth with her crewmates from Expedition 51. This arrangement will help scientists in closely monitoring any changes to her body. While talking about this extension, she told The Verge,

"This is great news, I love being up here. Living and working aboard the space station is where I feel like I make the greatest contribution, so I am constantly trying to squeeze every drop out of my time here. Having three more months to squeeze is just what I would wish for."

Peggy, who is 57 years old now, went to the International Space Station in November 2016. This weekend, she is also set to take over as the space station commander, and it will be her second time at the post.

"Peggy's skill and experience make her an incredible asset aboard the space station. By extending the stay of one of NASA's most veteran astronauts, our research, our technology development, our commercial, and our international partner communities will all benefit."

Whitson is a bio-chemist from Iowa, and she became an astronaut in 1996. She has also served as NASA’s chief astronaut from 2009 to 2012, and till now, she is the only woman to have ever held that job.