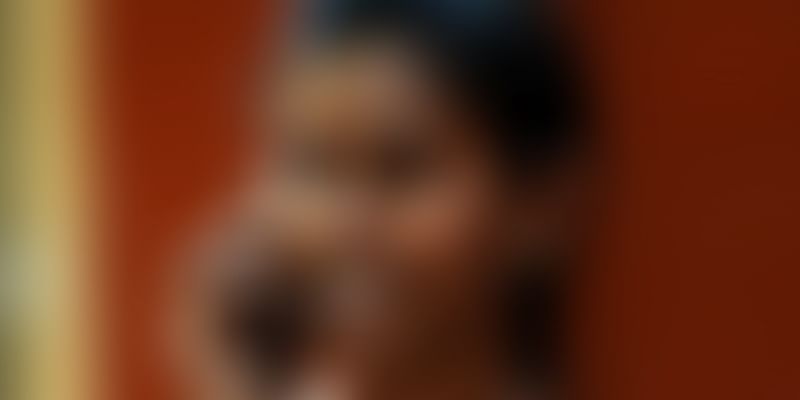 Yashini told PTI that her ambition was to become an IPS officer. She said she would help transgenders like her get education and employment. She added,

I will take action against those involved in child abuse and sexual harassment.

This bunch from the community underwent training after being appointed, and recently passed out of the Tamil Nadu Police Academy. Making history, 25-year-old Yashini is soon going to join the force as a Sub-Inspector, which makes her the first ever transsexual to be selected for the position.

Born as a male, she had to leave her family, from Salem in Tamil Nadu, in 2011, as she was not able to cope up with the internal issues with respect to her sexual identity. She had gone through a gender change in 2011, and she has always been persistent in fighting for her rights and against the discrimination she faces.

In an interview with Indiatimes, she said,

Wherever I went for an interview, I was literally thrown out. I had almost stopped dreaming about leading my life on my terms.

The police recruitment board of Tamil Nadu did not have a third gender category in their application, and so, she was rejected initially. However, the High Court of Madras passed a judgement in November 2015 ordering the Tamil Nadu Uniformed Services Recruitment Board to include a third category under the name 'Transgender community', and things got easier for her.

Yashini is a graduate in Computer Applications, and she had to go through and win a series of battles before achieving her dream and getting selected as a police officer.