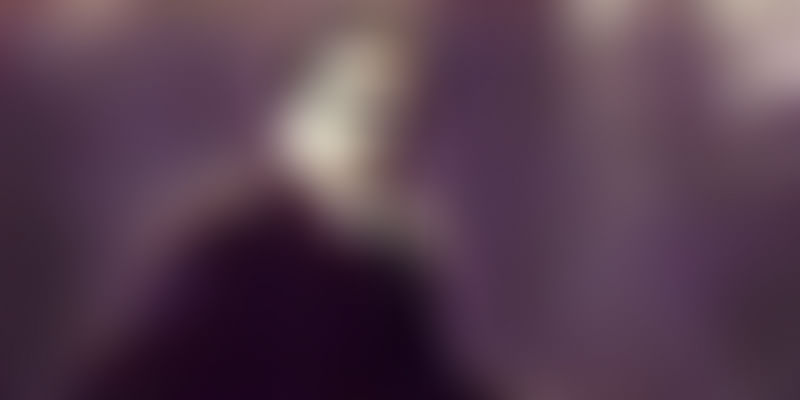 The Indian film industry is the largest in the world, with around 20 regional sectors collectively producing between 1,500 to 2,000 movies each year. Having started in Mumbai in 1913, it is also the second oldest film industry in the world. And this behemoth, which rakes in well over a billion dollars in yearly revenue, owes its beginnings to the efforts of a single man who discovered a passion for films and dedicated his life into creating them for Indian audiences.

A little over a century ago, a man named Dhundiraj Govind Phalke happened to watch a silent French movie called Life of Christ. Then an owner of a printing business, this man was so enraptured by the film that he decided to dedicate his life to the profession of filmmaking. Phalke's career trajectory until this point was anything but straightforward. Born on April 30, 1870 in a town near Nashik in Maharashtra, Phalke studied sculpture, engineering, drawing, painting, and photography from the Maharaja Sayajirao University of Baroda before starting his career as a photographer in Godhra. He then worked as a draftsman for the Archaeological Survey of India before entering the business of printing. After seeing the French movie though, and driven by his departure from his own printing press following a dispute with his business partners, Phalke dove headlong into the art of filmmaking.

Phalke raised as much money as he could, selling several of his (and his family's) possessions, and travelled to London to study the technique of making films. He returned to India, bringing with him his newly-acquired skills and equipment, and began working on his first film in earnest. Phalke, backed by a small but determined team, wrote, directed, edited, and produced the film in a little under eight months. On April 21, 1913, Raja Harishchandra was shown to a restricted audience comprising of Mumbai's elite at the Olympia Theatre on Grant Road. And on May 3, 1913, the movie was premiered for the public at the Coronation Cinema in Girgaon, Mumbai. The movie — which tells the tale of a king who renounces his kingdom and family to honour a promise he made to a sage and is subsequently rewarded by the Gods for doing so — was a runaway success and paved the way for Dadasaheb Phalke (as he was now known) to bestow more of his work upon the eager Indian audience.

Most of Phalke's movies revolve around Hindu mythology — Mohini Bhasmasur, Lanka Dahan, Shri Krishna Janma, Gangavataran, and more all featured deistic themes — and it's easy to see why. During his tenure in the printing industry, Phalke had worked with Raja Ravi Varma — his expertise with lithography came in handy to the venerable artist who wanted to mass produce his paintings using print technology. It was the mythological paintings of Varma, coupled with the central topic of Life of Christ as well, that compelled Phalke to pursue deistic themes in his movies. Raja Harishchandra even opened with a scene of a tableaux patterned on a painting of the king with his wife and son by Raja Ravi Varma.

Phalke continued to go from strength to strength, releasing several documentaries, short features, comedies, and educational films apart from his mainstream movies. The wondrous success of his films led to the inevitable influx of investments from wealthy patrons who wanted to profit from this burgeoning industry. Phalke then founded The Hindustan Film Company in partnership with five businessmen — a company that he soon quit over creative differences with his partners whose hunger for money was impeding Phalke's creative endeavours. However, after struggling financially without Phalke at the helm, the company called him back and he proceeded to create several more films in the second phase of his career.

Dadasaheb Phalke's time at the forefront of the Indian film industry was cut short with emergence of sound in movies. ‘Talkies’ became the rage and Phalke's silent movies ran out of favour with the audiences who flocked to see the new dialogue-based films. In 1937, after having released over 100 films in his 25-year-long career, Phalke retired for good and shifted to Nashik in Maharashtra.

Phalke died on February 16, 1944, as a mere footnote in the industry that did not hold any respect for its creator at the time of his passing. His invaluable contributions to the Indian film industry were only acknowledged 25 years later, when the Indian Government introduced the Dadasaheb Phalke Award for ‘outstanding contribution to the growth and development of Indian cinema’. The most prestigious and coveted accolade in Indian cinema, this award is conferred annually at the National Film Awards ceremony by the Directorate of Film Festivals. While Phalke, who is now hailed as the ‘Father of Indian Cinema’, did not receive the commendation he deserved during his lifetime, his work, and the story of his life, will forever live on in Indian history.