Things that make you an unprofessional boss 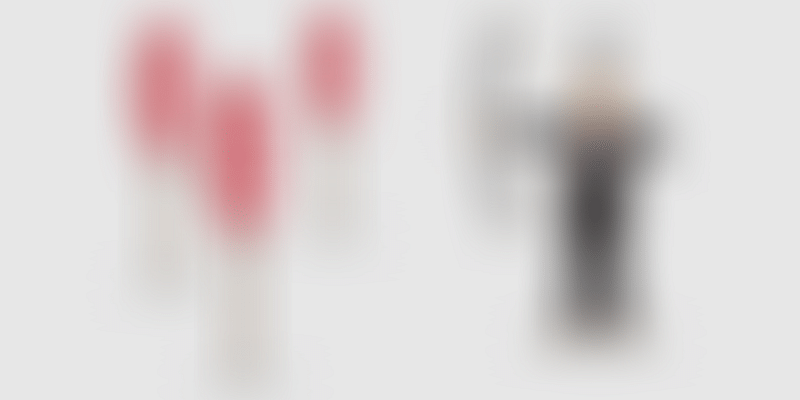 It is understood that bosses are the ones that run the company. There is a lot of responsibility when you are in a position of power or authority. Without even realising it, bosses may be directly responsible for the low morale of employees. I used to work under a manager whose arrival would be marked by a deadpan silence that would linger for a full 15 minutes, only after which the employees would breathe normally and resume work. Not only was he a killjoy, but he also used to be our confidante before the entire office realised he used to rat out on us and even plant lies in the mind of the CEO. It led to people quitting and created an atmosphere of discord. When my resignation was accepted, I went to the lawn outside the office and made a victory fist punch because I was relieved. The word ‘relieved’ was an understatement when I reminisce the one year at that office. Was my job bad? Not really. Was I given a decent salary? Not exactly. Did I get along with my peers? Absolutely. My only grouse with the job was the manager who was a killjoy.

If you are such a boss without realizing it, then this article is for you. See if you find yourself relating to these traits:

If an employee approaches you about the death of an immediate family member and you tell him to clock the entire day’s hours and then leave the office, not only are you a bad boss but also a bad human being. The ability to understand another’s emotions, to be able to show honesty, understanding, and candour are qualities of a respectable leader. The lack of human emotion makes you unprofessional.

If you say you will do something, it should be done. There are no ifs and buts circling around it. People should be able to have a good night’s sleep knowing that you will complete your task on time. If you don’t, it besmirches your reputation. When you are a boss, your promises linger on issues like a pay raises, that holiday you promised for the highest sales-getter, improving working conditions, etc. If you have promised Rajeev a raise in three months but six months have gone by without the raise coming up, guess who has updated his resume in Naukri.

Lack of the ability to take hard decisions

Are you one of those bosses who take weeks to arrive at a decision? Do you go back and forth over a decision that you made? Your indecisiveness affects your employees too, as they are clouded in confusion and the sadness of having a boss who lacks guts to take big decisions. Yes, we do understand that big decisions take time and considerable thought, but as the captain of your ship, you do know how much time is available for making a decision and you need to act accordingly. Before you decide on something, make sure that you have a step-by-step plan to go through and an immediate contingency plan if plan A fails.

Do you ask employee A to do something in the morning and then barge into their cabin in the afternoon to give them another task because the one assigned in the morning was not important enough. Such behaviour reeks of unprofessionalism. Stick to the things that you know are important. The lack of focus gives your employees the impression that it is alright for them to be less focused too.

If any of these sound eerily familiar to you because you are guilty of doing it, then hopefully you’ve taken note and decided to work on yourself.