Uncluttered thinking can be a source of competitive advantage 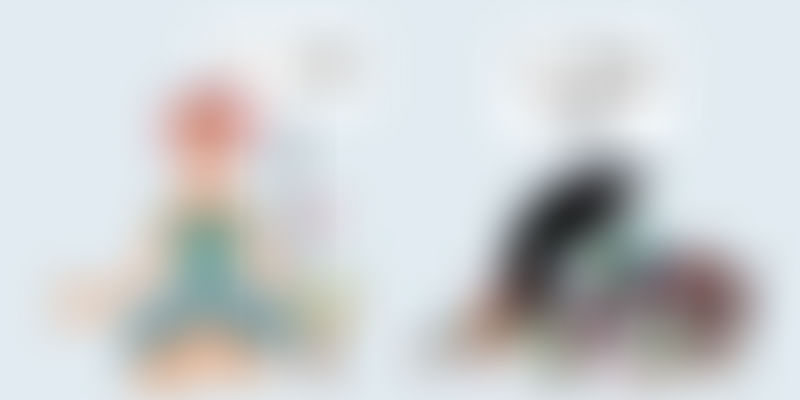 A cluttered thought process could potentially spell disaster for your business. Unless you cut through the clutter in the way you plan your business activities, friction and a lack of effectiveness will be your constant companions.

Competitive advantage, in my opinion, often comes from doing the small things really well, again and again. One such small thing is “uncluttered thinking”.

Execution and speed are talked about a lot. But they make sense only if there is an underpinning of uncluttered thinking.

The absence of uncluttered thinking cannot be compensated by better execution or greater velocity. On the contrary, a combination of great execution and a cluttered thought process can be fatal! I have, in fact, seen this happen from close quarters so often that I start getting impatient when I sense clutter creeping into a discussion. The sad part about this is that you can’t even spot the clutter creep unless you’ve got a trained eye (developed after seeing multiple failures).

We were once designing an incentive plan for our last mile order-fulfillment staff. We started by identifying the performance parameters. Several came up:

All of these were equally important, so each was given a weightage of 20 percent. Standards were set for each. For example, on the first parameter, you got a score of 5 if the on-time delivery percentage was 99.5 percent or more. It was 4 if it was between 99 percent and 99.5 percent. In this way, after assigning a score on a 5-point scale for each of the five parameters, and then applying the weights, everyone got a weighted average score on a 5-point scale. This process was in place for a few months before we decided to evaluate its effectiveness. Did it drive performance? No. Because the staff did not understand what performance meant. It was some vague mish-mash of parameters mathematically churned to produce a score.

From driving performance, the objective of the plan somewhere along the way was unconsciously modified to creating an elegant-looking measurement mechanism. Losing track of the core problem you are trying to solve, or focusing on how to measure instead of what to measure, is an unambiguous sign of a cluttered mind.

When we dug deeper, we found that some of the parameters were not differentiators at all. A good majority of the people were achieving a perfect score on some parameters. So, by introducing these parameters and giving them weight, the parameters that really mattered were heavily diluted. We finally came up with just one parameter – number of orders delivered in the month (that combined productivity and availability of a person).

It wasn’t as if we got a quick agreement. There were several objections. For instance, if a customer cancels an order, would the order be counted as delivered for the purpose of incentive computation? We killed this by applying the law of averages – there is no reason to assume that a particular individual would be singled out by customers for cancellation. Since cancellation would be random, we could safely assume that the law of averages applied and avoid complicating a simple plan. We killed all the other ‘clever’ tweaks that people wanted to introduce. We also moved repeated fatal flaws on a couple of non-differentiating parameters as ‘gates’. It was now easy to communicate and understand. The fulfillment staff knew what metric drove their incentive, and could go after it with focus.

Another example: Oftentimes, a direct interface between the tech team and the business user results in the design being inelegant and heavy. The business user lays down every possible scenario with if ‘condition 1’, then ‘go to x’, else ‘go to y’ definitions. And the tech team takes their time in building a solution that delivers these functionalities. In some (nowadays all) companies, a product team steps in as an intermediary. A good product person is one who “un-clutters” by asking the right questions to both the sides. Questions like, “do we really need this?” “What business problem does this functionality solve, and is there a different way it can be solved?” “What happens if we don’t design for this condition?” “How often does this condition arise?” “Can we roll this out faster if we make some changes to the functionality?” “Can we deal with this in a different way?” and so on.

Another example: We were once beset with vendor payment issues, especially in the regions. In every review, this would bubble up as a major irritant. It was becoming difficult to figure out where the problem lay. We applied uncluttered thinking to this problem, and came up with the following:

What we did here was to un-clutter the ownership of a process.

Dealing with clutter starts with understanding what it really is:

At a deeper level, clutter is the result of:

Cutting to the chase, and a healthy suspicion of complex stuff is a good sign.

An idea, process, or design is cluttered if:

And, finally, uncluttered thinking can be developed if a group of people agree it is important and demonstrate un-clutter in all interactions.