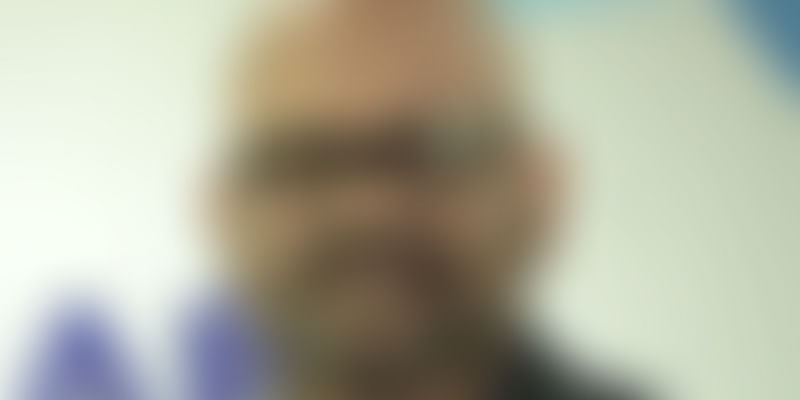 He conceived the idea in 2015, and after over a year of vigorous product building and investment of $1 million, he launched VideoTap.

It’s been more than a decade since YouTube revolutionised video consumption. Since then, various players as old as YouTube, such as Vimeo, Dailymotion and Amazon, have experimented with video technology.

In India too, the internet boom has changed the way content is consumed over the past decade. Reports of a booming OTT (over-the-top content) market revolutionised the video content space as players started getting into the segment.

According to a Media Partner Asia (MPA) report, India’s active OTT video subscribers are expected to grow to 105 million by 2020. With smartphone usage expected to see exponential growth coupled with the rollout of 4G services, the OTT industry is set to take off in India.

Dilip Venkatraman, Former Group COO, ITV Network, and Savvy Dilip observe that in the past ten years, there hasn’t been much change when it comes to video delivery by the decade-old video platforms.

They noticed that while consumers want video on-demand, they very often want to watch only a specific segment within a video, and not the full video. They also want to watch many such specific segments one after the other, continuously, for a personalised experience. They do not want to waste time searching from many videos.

Dilip and Savvy decided to introduce technology intervention into the decade-old video format. His new approach was to bring in personalisation in video delivery, offering personalised real time video compilations, interactivity on videos, and direct-to-scene watching.

He thought up the idea in 2015, and after over a year of vigorous product building and investment of $1 million, he launched VideoTap. Savvy, Co-founder and COO of the company, says:

This month, the product, VideoTap, was unveiled at the Mobile World Congress in Barcelona.

The platform aims to meet the requirement of both the B2B and B2C segments. VideoTap offers its proprietary process to publishers, using which they can create interactive, smart video experiences for their users.

Explaining the process, Dilip says that publishers can upload videos to this platform, process them using their cloud-based video tagging, curating, and authoring tool, and publish these videos. This experience will be delivered on the publisher websites and apps as well as on VideoTap’s platform and apps.

For advertisers, the platform’s interactive video ad serving technology allows advertisers to target their content at prospective customers, using unique Adaptive Video Ad formats. One unique feature, according to the platform, is the ability to deliver ‘expandable video ads’.

Dilip says that he has tried to focus more on the product experience, keeping in mind what he felt was needed more than what he has learned from his own personal experience, which is quite finite. He hopes to get traction in India, and then take things forward from there. He says,

“We will be raising the next round of funding soon. We are a 25-member team, and we are, at this point of time, working on a unique proposition; so this will remain a white space, till we meet with moderate success. By the time we start getting competition, we hope to be ahead of the curve, with the learnings and momentum we would have built.”

Yourstory also spoke to some of the independent video experts to take their views on the product, the OTT market, and the intricacies involved.

They admitted to the platform being a differentiator. When others are just following meta-tagging of videos, VideoTap does the processing of the video and creates as a personalised interactive video provider.

Experts, however, add that the product might introduce new offerings, but cracking the market will be challenging. While the platform is also trying to target both ends of the market – B2B and B2C – the experts find it difficult for OTT to address both at the same time. It won’t be easy to build the pool of paid content on the platform when many of these publishers have their own OTT.