How to avoid saying something you may regret later 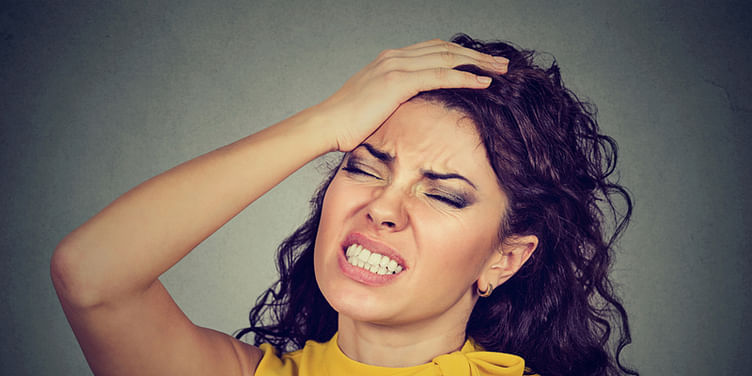 “Be careful with your words, once they are said, they can be only forgiven but not forgotten.”

We have all been through a situation where we might have said something only to regret it later. Often, we try to stop ourselves but our minds get the better of us. Even if you are able to mend it later, the scars are bound to remain. When two individuals argue, the temperatures are bound to rise on both the sides, prompting them to speak something don’t mean. If you tend to involve yourself in such conversations, perhaps it’s best to avoid them. Speaking up may give you momentary satisfaction, but the consequences might put you through a lot of trouble. It is worth following these rules to avoid any harm that maybe caused later:

While it may sound annoying while discussing something serious, humour always solves the issue. Use humour if the argument hasn’t reached an appalling level. However, ensure that you do not go overboard with it.

The problem with voicing out unintentional things is that we do it out of anger or at the spur of the moment. To avoid the impact of such a conversation, wait for a second and count till ten. This gives you time to think over what has been told as well as what is going to be told.

Rather than staying in the conversation and regretting it later on, it’s best to just leave it or walk out of it. A few might feel it awkward, but it’s better than worsening the situation. You could just say that you have a meeting or a call to attend. If nothing else, people might just think that you are having a bad day.

Do not initiate to break the silence

It might feel a little weird to experience the momentary silence in between a conversation. However, it isn’t necessary to always talk. Often, when we talk just for the sake of it, it comes across as blabbering. We might regret it later, thinking about how we made a fool of ourselves.

While it is very tempting to share information about that promotion you recently got or other achievements, it may come across as bragging, and chances are that people will comment on it or put you down. Eventually you might end up regretting sharing information with irrelevant people.

Negativity breeds negative thoughts. While it might feel liberating to complain about something or someone whom you don’t like, it just encourages an egoistic tone. People might find it annoying. It also increases the unpleasant thoughts in your mind.

Every morning, remember to tell yourself to respect everyone and everything around you, including yourself. This will help you to speak reasonable things and avoid being rude. Once you do this, you begin to notice more meaningful conversations on the go.

True, we all like to react immediately to various situations, but it is how we respond to them that makes all the difference. It’s worth making the effort to avoid regretting anything later.