Bengaluru to get its own Disney World 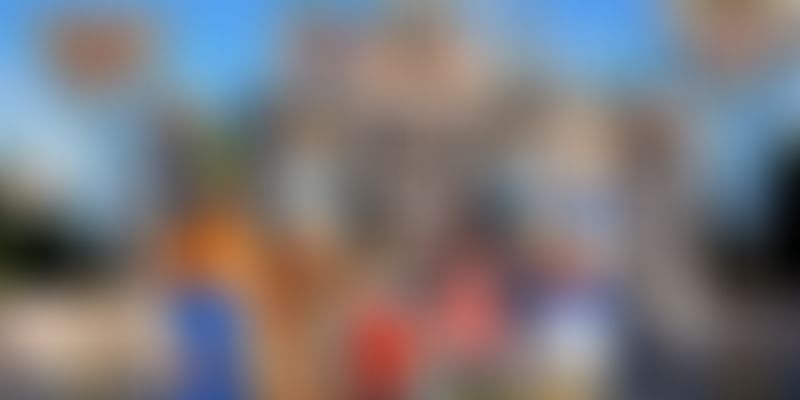 On the foothills of Nandi Hills, one of Bengaluru's most popular getaways, the state of Karnataka will be housing its very own Disney World. The space below the hills, which is made up of mostly barren land, will be used for the park under the public private partnership (PPP) model. A ropeway, a golf course, a race course, and a film city will be among the added attractions at the park.

The park will be built on empty land at the foot of Nandi Hills under the public private partnership model. The barren land around the hills and a portion of it and two other hills flanking it will be used.

Almost a month ago, the Tourism Department had announced the setting up of an adventure hub in Mysore that would host a range of aero and aqua sports centres. On March 29, H.P. Janardhana, Deputy Director of Tourism, Mysuru district, had said,

Apart from jet skiing and kayaking, other aqua sports like still water rafting and bungee jumping have been proposed. Bungee jumping over water bodies is considered safe.

In September 2015, the Tourism Infrastructure Development Department had announced a Disneyland-style theme park, and also mentioned that it would be built somewhere to the north of Bengaluru, at a cost of Rs 100 crore. Back then, the two locations proposed were Devanahalli and Tumakuru Road, according to a TNM report.

Mr. George has directed the BBMP (Bruhat Bengaluru Mahanagara Pallike) to constitute a committee to finalise the logo and design, and start work on Indira Canteens, to ensure that they begin serving the public from August 15, as promised by Chief Minister Siddarmaiah. The architecture, design, and logo of the much-hyped canteens, aimed at providing subsidised food, are likely to be finalised in a week, said a Deccan Chronicle report.

The government had announced a cash prize of Rs 1 lakh for the logo and Rs 2 lakh for architecture of the canteens. Over 670 entries for logo and around 175 for the architecture were received. The logo and design will soon be finalised, and it will be unique for all canteens. The minister further added,

Precast fabrication technology will help build the canteens swiftly. An expression of interest will be floated next week. At least 28 agencies, one for each assembly constituency, will be picked up for the canteen. It will have a common kitchen for each of the constituencies.