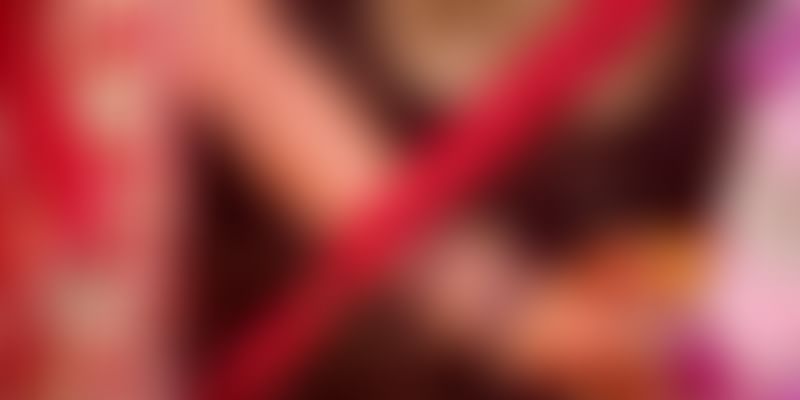 What do feminists have against big fat Indian Hindu weddings? The fact that these weddings are patriarchal in nature and just take women for granted, treating them like commodities or property. But a marriage in Maharashtra recently flipped things on their head.

The marriage usually involves a process called Kanyadaan, which means giving away one’s daughter, wherein the father or a male member of the family gives the woman away to her husband. On one level, it is wrong to think that the woman is some sort of property that can just be given away, as if she doesn’t have any agency of her own. On the other hand, even if we look at it as a ritual, why doesn’t the woman’s mother or any other woman in the family have the right that is vested with the men?

Nayana Sahasrabuddhe, mother of Shivada from Maharashtra, wanted to change this norm. She wanted her daughter to get wedded in way that would help her retain her agency. According to The Indian Express, she said,

“I believe that a Kanya is not a commodity to be given away as daan. The ritual also takes away all sense of agency from the bride and it is as though her parents are abdicating custody of her.”

It is important to mention that Nayana is the Vice President of Bharatiya Stree Shakti Sanghanthana. She was very firm on this, and convinced the bride’s family to do away with this regressive ritual.

However, breaking away from the chains of patriarchy did not end there. The marriage was solemnised not by a priest, but a priestess. Initially, the priestess was not happy with eliminating Kanyadaan from the marriage because she believed it is an important part of any marriage. However, she was convinced in the end to carry on without it. One of the people who attended the wedding, a senior office bearer of the BJP, told The Hindu,

“Usually when someone cocks a snook at orthodoxy, he or she is considered a crank. When someone in public life with a sober public image does it, society is quick to adopt it.”