Meet Draupadi Murmu, the tribal woman who could be India's next President 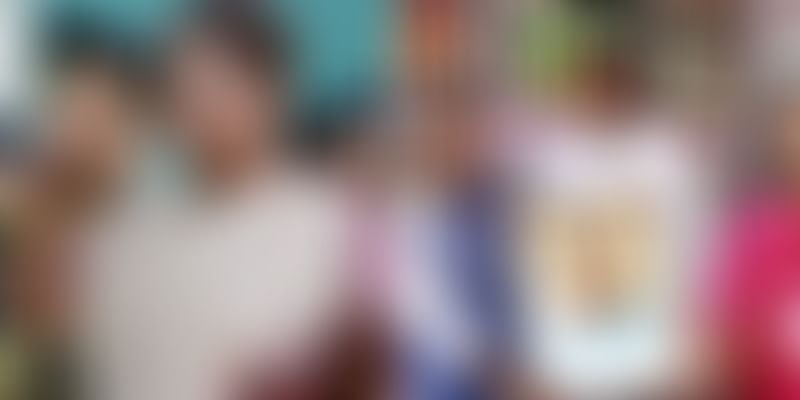 Draupadi Murmu, a 59-year-old tribal woman from Odisha and the governor of Jharkhand, is the most likely BJP candidate for the next presidential election, according to media reports.

Incumbent President Pranab Mukherjee's term ends on July 25. If Draupadi succeeds him, she will be the first tribal person to hold the post. But with a political career spanning almost two decades, it will not be her first 'first'.

When Draupadi assumed office as the governor of Jharkhand on May 18, 2015, not only was she the first woman to have done so but also the first tribal leader and woman from Odisha to be a governor in any Indian state, reports The Better India.

The daughter of the late Biranchi Narayan Tudu, she began her political career in 1997. She became councillor in Rairangpur district of Odisha and also became the vice-chairperson of the Rairangpur NAC the same year.

The Odisha government has awarded this two-time BJP MLA for her contribution to social causes and community upliftment in the state.

Draupadi has also served as a minister in the Naveen Patnaik-led BJP coalition government, according to The Quint. Here's wishing her good luck.

5 things you should know about Mehbooba Mufti, Jammu and Kashmir’s first woman CM