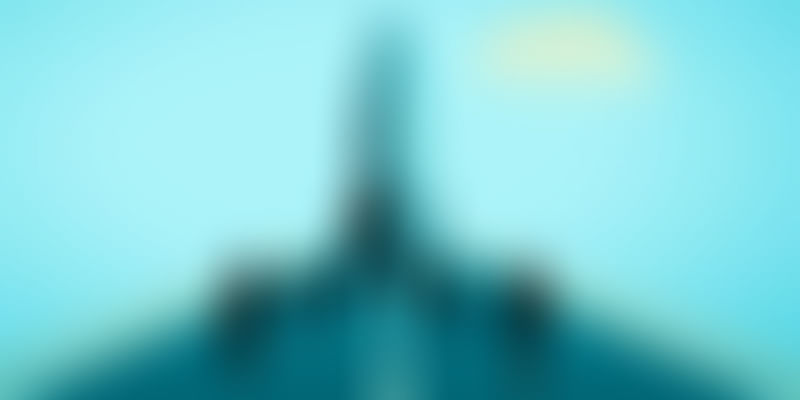 Every entrepreneurial journey starts somewhere. All entrepreneurs have one moment or a collection of moments that push them to become an entrepreneur. Be it getting fired, having an epiphany, or getting lucky, all businessmen and women will vouch for that one experience that pushed them to follow their dreams of starting their very own business. We've compiled a list of five entrepreneurs and what prompted them to take up entrepreneurship.

In 1995, Pierre Omidyar started auctioning off his stuff on his personal website. At the time he was a computer programmer. He had created AuctionWeb as a pet project. However, he received so much web traffic that he was forced to upgrade to a business internet account. When that happened, he had to start charging fees to people who used his website to auction their stuff. The first employee he hired kept a check on all the site payments. He gradually expanded and thus, eBay came into being.

Matt Maloney and Mike Evans worked as software developers at Apartments.com in Chicago. When they felt hungry while looking up searches, they would often call restaurants in search for take-out food for dinner. Finally, one day when they got sick of calling restaurants in their vicinity they wondered why there isn't a one-stop shop for food delivery. That's when the pair decided to launch GrubHub, which is now valued at more than three billion dollars.

In 1917 Japan, 23-year-old Konosuke Matsushita worked as an apprentice at the Osaka Electric Light Company. He had no formal education and yet, he came up with an improvised light socket. His boss wasn't interested in his discovery, which prompted Matsuhita to create samples in his basement. Thereafter, he began to expand with battery powered bicycle lamps and other electronic products. He then went on to establish Matsushita Electric. The name was changed to Panasonic in 2008 and is valued today at 66$ billion dollars.

Steve Wozniak and Steve Jobs were high-school friends and college drop-outs. They amassed considerable knowledge in computers while working on game software together on the night shift at Atari, an American video game developer and home computer company. They started Apple Computer in the garage of Jobs’ Los Altos home.

During his trip to Milan, Howard Schultz, a young marketer who worked for a Seattle coffee bean roaster, had the idea of introducing to the world upscale espresso cafes like the ones he saw in Italy. His employer, however, had no interest in owning coffee shops but agreed to finance Schultz's idea. Eventually, they even sold him their brand name Starbucks.

The world is full of countless opportunities and infinite possibilities. Find something you're passionate about and leave your mark on the world.