The evolution of social media over the last 2 decades 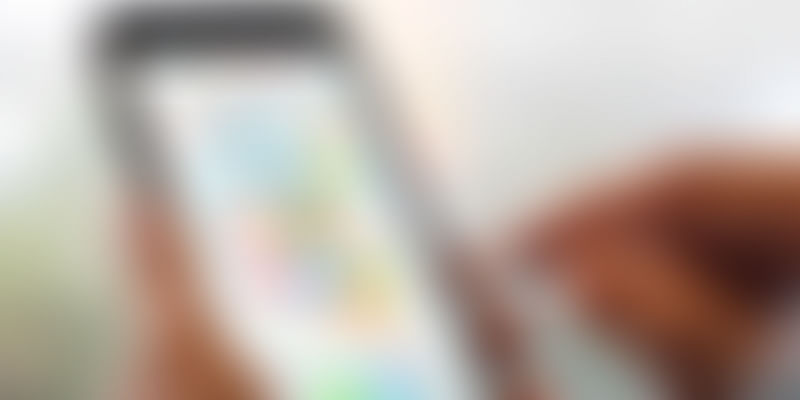 Today, everyone knows and uses social media. Even the most remote parts of the world have heard about Facebook and Twitter, and they probably use it every day too. However, it wasn't like this a decade ago. Not as many people had internet access at that time, and smartphones were not even introduced in the market. Today, most of us can't live without social media. In fact, we scroll through Facebook, Twitter, Instagram, or Pinterest at least thrice every hour.

Most people define social media as the ability to use the internet to share and connect with others almost instantly. If we go by this definition, social media can be traced back to one website alone – no, it's not Facebook. The first social media site was a website called ‘Six Degrees’ that was launched in 1997. It allowed its users to create a profile and then befriend other users. From Six Degrees, the internet emerged into the era of instant messaging and blogging.

As the millennium changed, almost 100 million people had access to the internet. At that time, however, social media was looked upon as an unusual hobby. Nevertheless, people all across the world began to use chat rooms to make new friends, to date, and to discuss topics with other like-minded people. However, the huge boom of social media was yet to come.

LinkedIn was yet another website that was one of the very first social media websites. A lot of social networking sites we have today are inspired from and are similar to LinkedIn. Even back in 2002, when LinkedIn was founded, it was aimed towards professionals who wanted to network with one another, and functions the way even today.

In 2004, Mark Zuckerberg launched Facebook, which went on to become a social media giant. Even after all these years, Facebook is the number one social networking site there is, boasting over a billion users. In 2006, the popularity of SMS and text messaging inspired Jack Dorsey, Biz Stone, Noah Glass, and Evan Williams to create Twitter. Today, Twitter has a staggering 500 million user-base, a number that is growing even as you read this article.

Before long, several other websites came into being. Instagram was launched in 2010 for iOS users and in 2012 for Android users. Today, it is one of the top-most social media sites for photo sharing. At the close of the 2000s, social media was not only widely used, but it also became widespread in business. Today, almost all brands are present on social media, and it is unusual when you come across a business that doesn't have a strong social media presence.

As of 2017, there are thousands of social media platforms. Some platforms are more popular than others but each platform has a loyal audience, no matter however small. For example, Instagram caters to an audience that communicates through photographs while Twitter is perfect for those who like to keep their communication to the point. With innovative and exciting technology just around the corner, the further evolution of social media will be interesting to witness.