Are we really ready for India's first womb transplant? 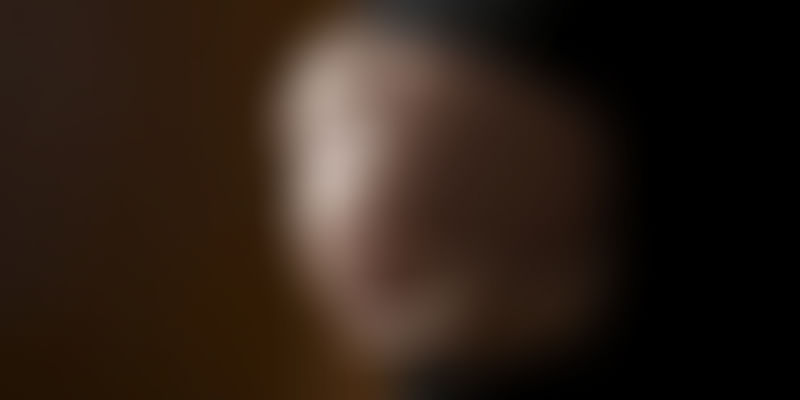 Doctors in Pune are all set to make history by conducting India's first uterus transplant, which is happening as you read this. A 21-year-old is receiving the uterus from her mother.

The surgery is being conducted by a team that consists of 12 doctors from Galaxy Care Laparoscopy Institute (GCLI), Pune including Dr Shailesh Puntambekar who will be leading the team. According to The Hindustan Times, he said,

The success of the transplant can be assessed after a month when the recipient will undergo sonography and other tests to ensure the fitted uterus is functioning properly.

Womb transplants are relatively recent, not just in India but all over the world. The first transplant, in 2012, was conducted on a woman from Sweden, and her child was born in 2014. Since then, there have been few transplants and the instances of the women conceiving successfully and giving birth have been even rarer.

Are we ready for womb transplantation?

Though womb transplantation could be a huge leap forward scientifically, there are ethical, social, and moral dilemmas one should keep in mind while looking at it.

Since it is the first of its kind in India, there are no clearly set procedures and protocols established by the Indian Council of Medical Research. The doctors, therefore, should be cautious while taking up this procedure. Even before the first transplant has been conducted, a lot of women have shown willingness to undergo the procedure.

One might wonder why there is such an interest in womb transplantation when we do not even know of all the risks involved. The answer, however, is simple. In a country like India, which is steeped in patriarchy, a woman needs to be a mother to be looked upon with some respect.

The idea of motherhood is glorified to the extent that the majority of women are convinced they are incomplete without it.

On the other hand, one of the basic criteria for this kind of surgery should be getting informed consent which should include explaining the dangers involved in such a procedure. But according to Dr Sanjay Nagral, a transplant surgeon and the publisher of the Indian Journal of Medical Ethics, getting informed consent in our societal context is complicated. He told Scroll,

"I recognise that women are often doing this out of societal and family pressures and not necessarily out of her own volition. And therefore the informed consent may also actually not be an independent decision.

In the Indian scenario where regulation and the ethics discourse is in any case weak and a woman's free choice is a mirage, this procedure is a huge slippery slope.

If the mother of the 21-year-old girl can give her the womb, why can't she be the surrogate mother for her own daughter? That way there will be minimal risks involved.

If someone wants to have a baby very badly, why take unnecessary risks when there are other ways? Isn't it time we stopped making motherhood all about giving birth to a child on one's own?

And lastly, what are we going to do about women who do not want to be mothers (yes, they do exist), but become one just to get social validation?

Do you have an interesting story to share? Please write to us atÂ tci@yourstory.com. To stay updated with more positive news, please connect with us onÂ FacebookÂ andÂ Twitter.