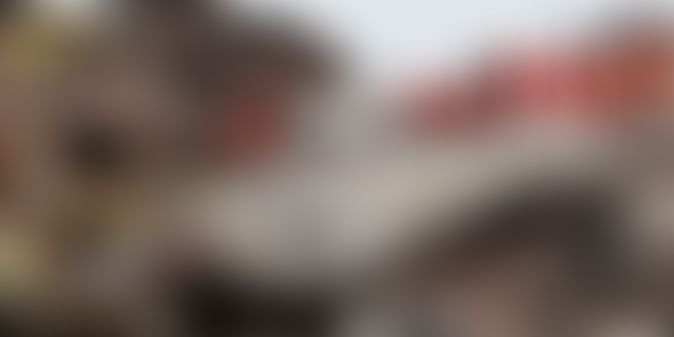 India is set to become the first and the only country to produce a national plan and local strategy targeted at reducing the losses caused by natural calamities. With this global plan, aimed at reducing losses during such mishaps, the country has earned praise from the United Nations.

The plan, which was presented at the recently concluded UN 2017 Disaster Risk Reduction (UNISDR) held in Cancun, Mexico, has put the country in a spotlight. According to a TOI report, this lead has brought about a UN spokesperson to invite other countries to replicate the same model. Hosted from May 22 to 27, this year marks the fifth session of the conference, in which it welcomed leaders from 176 countries. Minister of State for Home Kiren Rijiju, is representing India along with the additional principal secretary of PMO, PK Mishra.

The framework, endorsed by the UN General Assembly, is a 15-year voluntary agreement. Denis McClean, head of communication, told TOI at the meeting,

India is the largest democracy which has braced the Sendai framework for disaster risk reduction and the first country to have drawn a national and local strategy with a short term goal achievement target set for 2020.

The platform which came into existence after the 2004 Indian Ocean Tsunami, is one of the most prominent gatherings to reduce losses caused by disasters. Prime Minister's 10 point agenda, which he narrated on November 3, 2016, had a promising plan for disaster risk reduction and management, greater involvement of women in leadership, and investment in global risk mapping.

Disaster Risk Reduction has a pivotal role in supporting adaptation to climate change as well as sustainable         development. It is in this context that this conference becomes timely and relevant.

He had further stressed on two points,

First, all development sectors must imbibe the principles of disaster risk management. This will ensure that all development projects-airports, roads, canals, hospitals, schools, bridges–are built to appropriate standards and contribute to the resilience of communities they seek to serve. Second, work towards risk coverage for all–starting from poor households to small and medium enterprises to multi-national corporations to nation states.