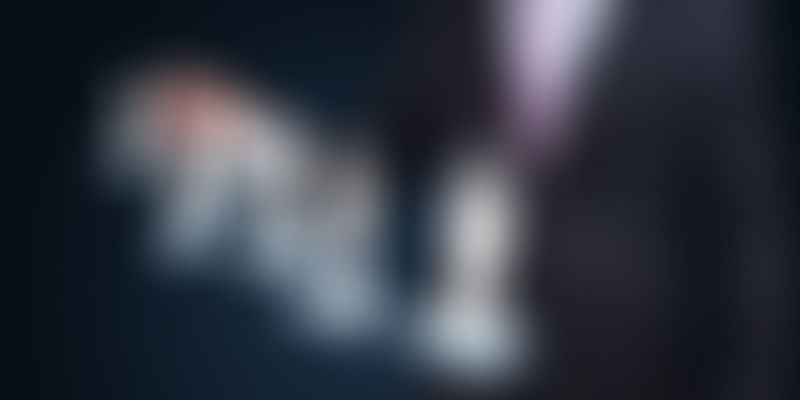 Influencers are a major part of our everyday lives. They are using social media to share their ideas, plans, and connect with their audience.

Art has always been funded by business and vice versa in terms of social capital. Brands that support good art, become artists themselves and craft their own stories through the eyes of the performers that they are investing in. The best example of a crossover between an influencer and a brand was when YouTube’s master makeup artist Michelle Phan launched her own line of makeup that her audience loved. None could have asked for a better launch pad. The publishing industry too saw a great boom in sales when online influencers simply wrote their own biographies. One of YouTube’s biggest star PewDiePie had one of the biggest book launches of the year, and the Green brothers jumpstarted their book “Fault in our Stars” through their massive internet following. Influencer Super Woman also had major success in turning her subscribers into paying customers over the years.

Like it or not, traditional celebrities have lesser pull in the minds of the customers than major internet influencers. YouTube celebrity Casey Neistat gets well over a million views per video, where he entertains his audience directly with short movies daily for about 12 minutes. He’s one of the best examples of internet famous, where he’s now opening a news company with CNN, after they acquired his tech company BEME. In India, BB Ki Vines makes well over Rs 4 lakh a month from his content and sponsorships, and regularly has the best audience in events, meet-ups, and colleges than any Bollywood celebrity or traditional media superstar. BB Ki Vines started from a simple bedroom with a smartphone camera.

Now the question is – exactly what kind of impact can influencers make in the state of our economy? A tremendous one if you ask me. With PewDiePie taking over the WSJ over malicious claims, Disney backing out of their contracts with Maker Studios and Felix, as well as brands pulling ad spends from YouTube, influencers in 2017 have faced a lot of problems from mainstream brands and media outlets. However, to circumvent that they have opted for direct contributions from fans, as well as are working with smaller companies directly. Now reportedly, the Philip DeFranco show makes over $50,000 a month from their fans after National Geographic decided to pull the plug from Philip’s show. Philip decided to go to Patreon and ask his fans to donate directly if they’d like to see more “unbiased” content. He has 13,000 fans paying him at least $5 a month directly, taking advantage of the falling trust in mainstream media and content.

With traditional TV shows in India facing flak over the years, it is up to YouTube content creators and new-age celebrities to shine through. Basing growth purely on data, there are YouTubers in India who regularly get over five million views per video on miniscule budgets, the case in America being around 12 million views. We’re all growing in this space of content and marketing, however, the state of influencers in 2017 is remarkably set for growth for the next 10 years. Similar to Radio and the Television, the internet will surprise many through its genuine need for innovation through content.

With less than five percent of marketing budgets being spent on influencers, brands will need to innovate beyond the five-second spot, to really take full advantage of influencers who have better understood the needs of the core demographic, than many brands who are in the same space. They’re trend setters, creators, and above all – market dictators.